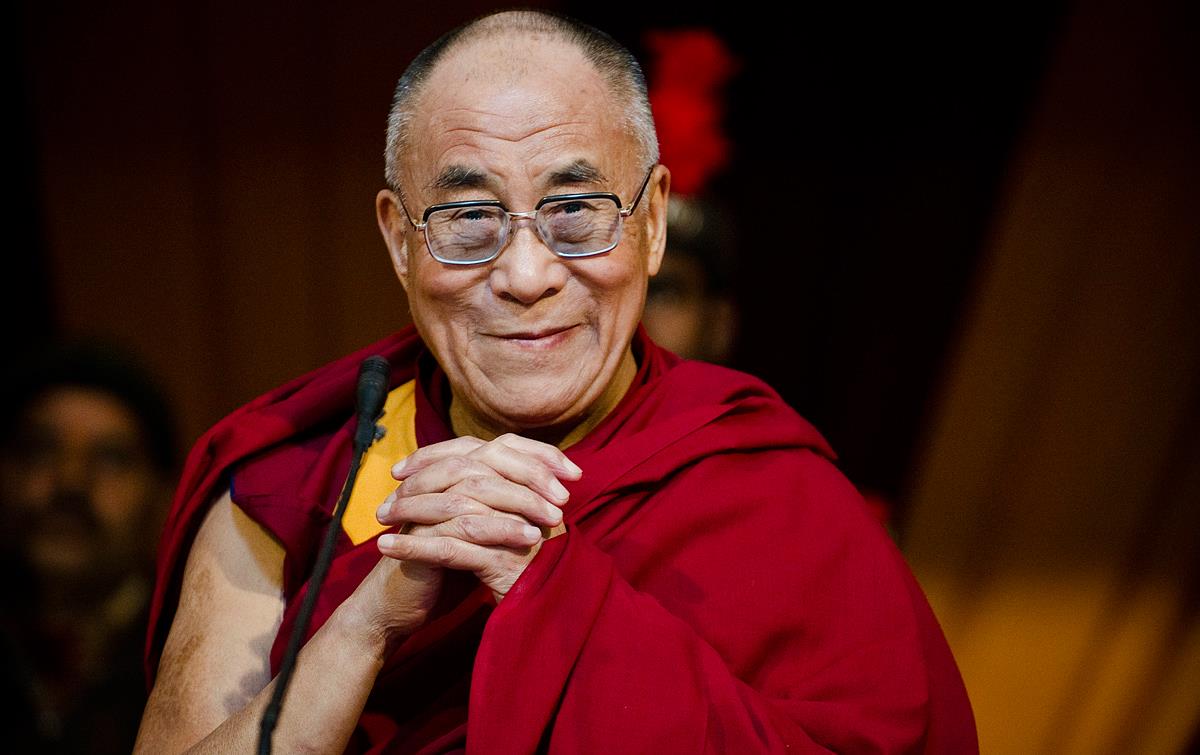 Prospect Journal of International Affairs, a student-run publication, hosted “Context of the Controversy: The Dalai Lama” on April 18 in the Multipurpose Room. The event consisted of a panel of three professors, Paul Pickowicz, Richard Madsen and Nancy Gilson, who explained the history of the tensions between the Dalai Lama and the People’s Republic of China. The event comes two months before the Dalai Lama is scheduled to speak at UC San Diego’s all-campus commencement.

The first panelist, Chinese studies professor Paul Pickowicz, spoke about the evolution of the relationship between the PRC and the Dalai Lama, the former leader of Tibet, citing Communist Party documents from the 1930s in which Mao Zedong and the Dalai Lama had a good relationship with each other. According to Pickowicz, this good relationship ended in 1959 after the Tibetan rebellion and the PRC’s push for a more centralized Chinese state. Pickowicz was part of the first student delegation to visit the PRC in 1971.

The second panelist, sociology professor Richard Madsen, explained that the Dalai Lama currently advocates the “Middle Way” in getting Tibetan autonomy from China. The Middle Way is a proposal to make Tibet an autonomous region of China, similar to Hong Kong. Madsen has authored 12 books on Chinese culture and China’s relationship with the U.S., and he has visited China frequently since 1979, most recently before the start of spring quarter.

The last panelist of the night was Nancy Gilson, director of Academic Degree Programs at the School of Global Policy and Strategy. Approaching the issue from a human rights perspective, Gilson argued that China has chosen to crack down on Buddhism in Tibet due to the fear that religion can lead to separatism. She further pointed out that a successful push for autonomy in Tibet would encourage the Uyghurs, a predominantly Muslim ethnic group in western China, to push for autonomy themselves.

Eleanor Roosevelt College freshman Tenzin Chompel, who is of Tibetan descent, chose to attend the event in part because he felt it drew attention to his culture, which he believes is very underrepresented at UCSD.

“I think it’s fair to say that I’m most likely the only Tibetan student on campus,” Chompel said. “As a result I feel like there’s not too much of a focus on my culture and I’ve sort of relied on other aspects of myself to find my place at UCSD.”

Chompel was the only Tibetan student in attendance at the event.

According to Chompel, ERC senior Omkar Mahajan, editor-in-chief of Prospect, reached out to other professors at UCSD who were knowledgeable about Tibet but who chose not to attend out of concerns of provoking a negative response among students.

“It’s an issue that can get you a negative response, especially having such a strong international Chinese community here,” Chompel said.

Several Chinese international students were in attendance at the event. In the Q&A session that followed the panel discussion, a few voiced disagreement with allegations that the PRC had committed human rights violations in Tibet. Chompel hopes that they learned from the panelists.

“Naturally I disagreed with their opinion, but I respected where they come from,” Chompel said. “It’s very natural for them to feel that way. I don’t hate them for feeling that way, but I also think that them knowing the truth is also important, and the actual history of what occurred in Tibet and its relationship with China.”

The event is part of a series of events called “Connect Events” that Prospect has hosted infrequently since 2011.

“The whole point is that we should educate the student body on topics that they should know about but are unaware of,” Mahajan said. “However, we have all these professors here who are experts on these topics and can educate students.”

One thought on “Panelists Discuss History between Dalai Lama and China”