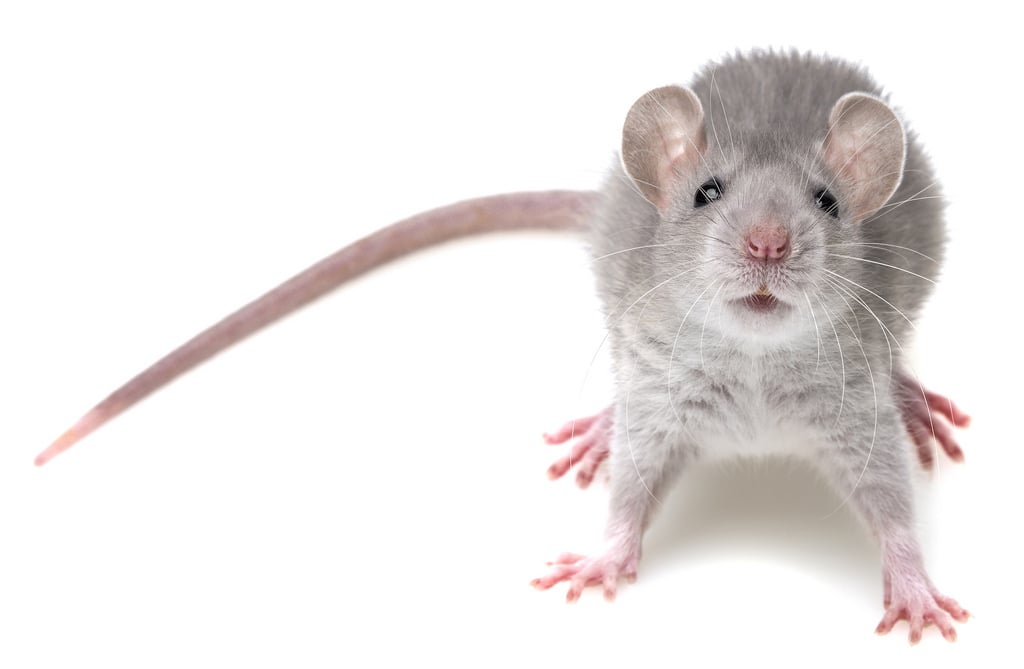 Researchers at the La Jolla Institute for Allergy and Immunity have announced their success in reversing Type 2 diabetes in mice. The paper, published in Nature last week, was authored by UCSD School of Medicine professor Nunzio Bottini and Assistant Professor Stephanie Stanford. The results of the study suggest a potential treatment for Type 2 diabetes in human patients.

Diabetes is characterized by a dangerous accumulation of sugar in the human bloodstream. Normally this sugar, an energy source for the human body, is absorbed from the bloodstream and into cells with the aid of the hormone insulin. In Type 2 diabetics, the insulin receptors which allow the cell to recognize the hormone and begin sugar absorption do not function properly, a condition known as insulin resistance.

According to Stanford, obesity can play a part in the development of insulin resistance in some cases of Type 2 diabetes.

Whereas previous treatments for diabetes rely on a mixture of insulin injections, drugs and careful oversight of sugar intake, this new compound was found to successfully restore the functionality of insulin receptors in diabetic mice without the unpleasant side effects — such as water retention, weight loss and nausea — which are common of other drugs.

According to the research paper, the team accomplished this by first identifying an enzyme that suppresses the activity of the insulin receptors and then generating a compound that can deactivate this enzyme.

The team identified an enzyme termed “low-molecular-weight protein tyrosine phosphatase,” or LMPTP, that plays a direct role in insulin resistance by repressing insulin receptors studded on the cell membrane. According to the Stanford, obese mice that had the gene that produces LMPTP deactivated had significantly lower blood sugar levels than genetically unmodified ones.

“We found that inhibiting LMPTP in obese mice…increases activation of the insulin receptor in the liver and reverses diabetes without any overt negative side-effects,” Stanford told the UCSD Guardian. “[Based on these results], inhibiting LMPTP activity has the potential to treat Type 2 diabetes.”

With this connection made clear, the researchers began the search for an inhibitor molecule that could deactivate LMPTP.

According to Stanford, their work produced an LMPTP inhibitor that, when ingested by diabetic mice, improved blood sugar levels without any apparent side effects.

“We think this is important because it suggests the beneficial effects of our inhibitor are on-target,” Stanford said. “Additionally, the lack of effect on weight suggests a lack of other toxic side effects caused by the compound.”

According to Bottini, their proposed inhibitor further benefited from being able to suppress LMPTP without affecting the activity of other protein tyrosine phosphatases, the family of enzymes that LMPTP belongs to.

“[TPT is] traditionally considered very difficult to drug because it’s very hard to get a compound which is selective for one of those enzymes [versus] others,” Bottini told the San Diego Union-Tribune.

Stanford says that the long-term goal is to begin clinical trials for a drug to treat Type 2 diabetes in humans.

“We are currently looking for options to move this compound forward to preclinical safety and toxicity studies,” Stanford said. “Although we do not see evident side-effects after treatment in mice, our next step is to rigorously determine if this compound is safe for use in clinical trials.”

According to the American Diabetes Association, 9.3 percent of the American population had diabetes in 2012, a majority of which suffer from Type 2. Around 85 percent of those suffering from Type 2 diabetes are overweight. It is the seventh leading cause of death in the United States as of 2010.