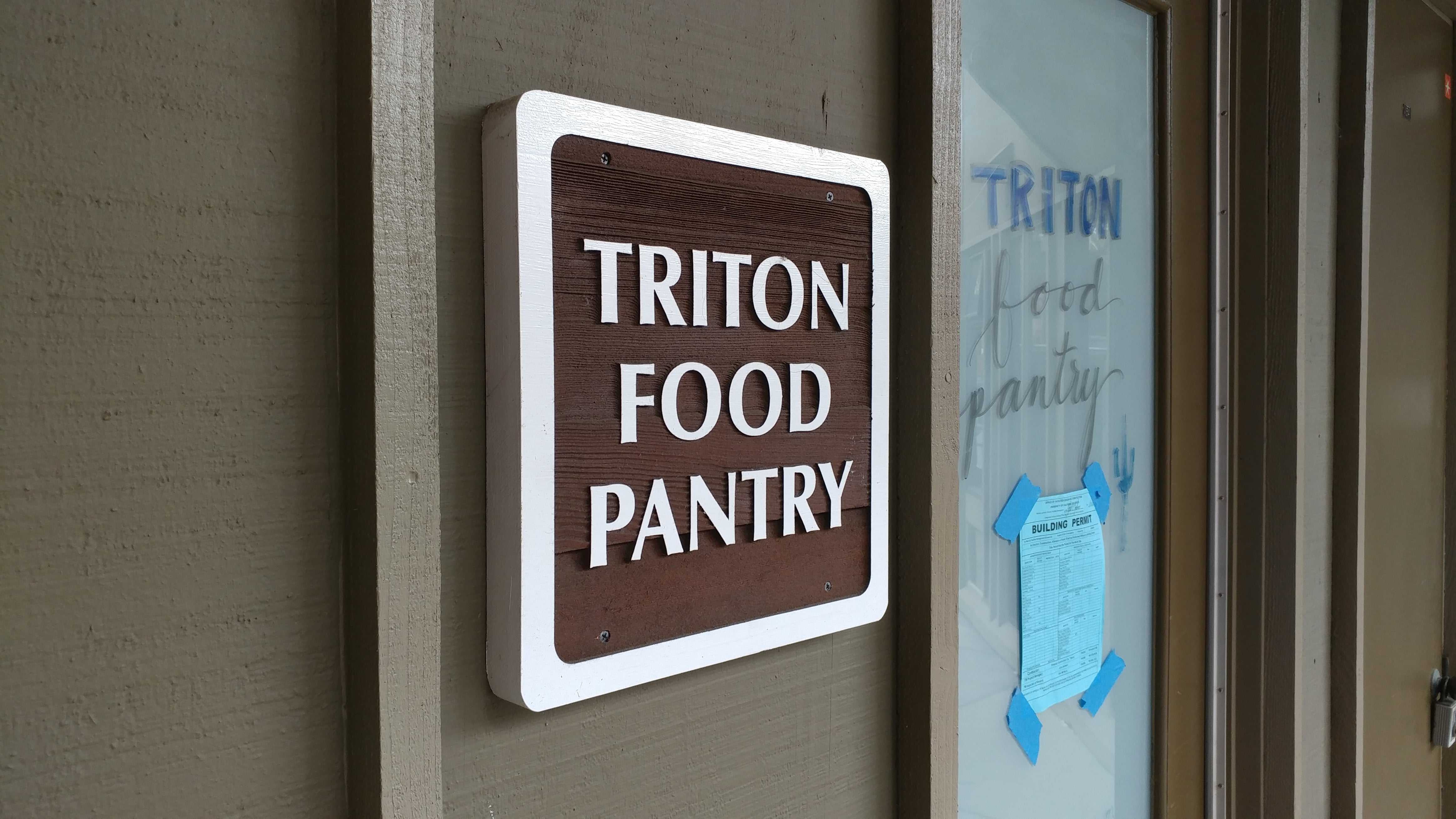 The Triton Food Pantry, which is heading into its two-year anniversary, completed construction last Thursday and is expanding its services into the former Associated Students Soft Reserves space.

Renovations began over winter break and were scheduled to be finished by the end of break but were unexpectedly delayed. While the pantry has been running during construction, it is expected to use its new space and to be fully operational to serve as a basic needs center for students by Spring Quarter 2017.

“We’re an open-service, no questions asked. What that means is that students can come in and have 10 points, and they can get as many products totalling up to the 10 points that they get a week,” Juarez said.

The pantry receives funds from the UC’s Office of the President through the Global Food Initiative, a program created by UCOP to help increase food security among students. That money given to UCOP through the initiative is then distributed to other UC campuses, where it is utilized in different ways. The pantry receives money from other sources as well, ranging from college councils to individual donations.

“Almost all campuses put money toward a pantry of some sort, which we’ve also done with that funding,” Juarez said. “A.S. [Council] puts some money into [the pantry], we have an in with the college councils. As of now each college council gives $1,000 for the food pantry. We received a couple donations as well. We’ve been lucky to receive that. Last year, we were able to do our crowdsourcing campaign to get donations, so that is another aspect of how we’re hoping to get more money. But as for next year, we need to get more money, our service is growing. Students are still growing hungry.”

According to Juarez, the pantry received its highest number of visits during the Fall 2016 academic quarter, with 3,397 visits. Some of those visits may have consisted of returning students.

With the new expansion, the pantry is planning to hire a basic needs coordinator to help implement programs to help limit student hunger.

The pantry encourages students to utilize the service when needed without having to admit their food insecurity. First-timers can expect a brief history of the pantry and an explanation of the service’s point-based system.

“You get what you need, and you go out. We don’t want it to be an intimidating experience. Nobody has to validate themselves to get the help. I think for me, that is my most genuine belief. We’re not going to make you tell us why you’re food insecure and have to relive that. We want to offer the help. We want to make sure that help is accessible,” Juarez said.