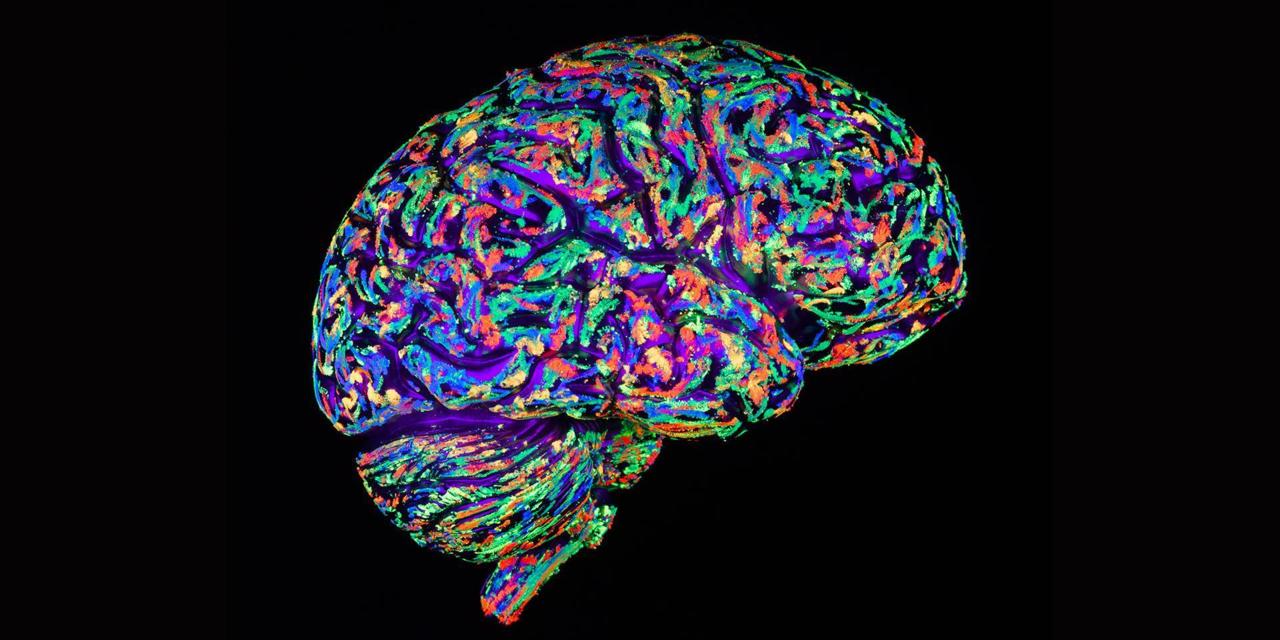 Researchers at UC San Diego have discovered a subpopulation of neurons that encode the axis of travel on a multi-path setting. The results, published in the online research journal Nature Neuroscience on Dec. 19, revealed novel information into how the brain navigates through space.

The researchers placed rats into an arena of multiple, interconnected paths while measuring neuronal activity, and observed “axis-tuned” neurons in the subiculum that fire whenever the rats traveled in either direction on a particular line.

First author and cognitive science Ph.D student Jacob Olson explained that one of the distinctions between axis-tuned and the previously-discovered head-direction neurons, is that axis-tuned neurons peaked at opposite orientations.

“The biggest difference is having two preferred directions instead of one — all head direction neurons have one preferred direction,” Olson told the UCSD Guardian. “But if the neurons were axis-tuned … [it would] seem more likely to be closely related to the space as well as the direction.”

The next variance between the two neurons is the environment in which they are active. Axis-tuned neurons responded only to paths, while head-direction neurons responded to both paths and open fields. Olson pointed out that the routes the rats traveled on was a factor previously overlooked.

“The other important aspect of open-field versus path is that previous work has mostly focused on open-field experiments,” Olson explained. “This highlights the importance of giving the animals structured space and tasks for interpreting what these brain regions are doing.”

Senior author and professor of cognitive science in the UC San Diego division of social sciences Douglas Nitz elaborated on the importance of the open-field and path distinction.

“In many other studies, spatial mapping is examined when animals simply wander around an arena aimlessly,” Nitz said. “This study shows that, while that approach has value, you may be missing key operations that the brain carries out when navigating in the real world.”

Neurons communicate via action potentials, which produce an electrical signal that can be measured using special devices. Researchers measured these signals while the rats ran on interconnected routes. Olson described the technique that they used to determine neuronal activity based on this property.

“The neurons were recorded by implanting electrodes into the subiculum and recording the electrical potentials that occur,” Olson said. “We recorded from near the cell bodies, so it is an extracellular recording … and we can record the electrical signals that the cells near the wires are creating.”

Nitz concluded by outlining their research in the context of understanding how space and time is represented in the brain.

“To understand navigation, you need to understand which of the nearly endless spatial relationships out in the world are actually encoded in neural activity and you need to know in what regions different spatial relationships are encoded,” Nitz said. “Our work illuminates a unique role for subiculum in mapping the orientation of paths relative to the larger environment.”

One thought on “Researchers Discover Neurons that Indicate Direction of Travel”