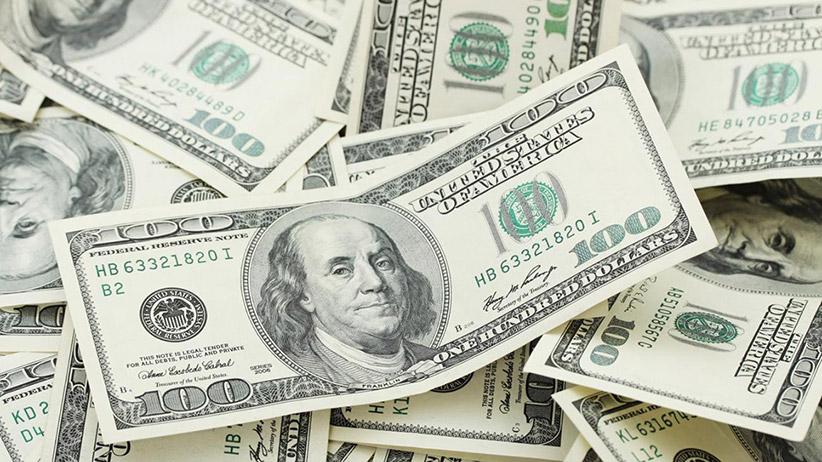 Currently, all $825,000 of those funds have been raised. The Office of the President is now looking within the current budget to evaluate the possibility of adding an additional $100,000 per year toward financial aid grants, which Vice Chancellor Gonzalez offered to match for a potential total of $200,000 over the next three years.

According to Daniel Alfaro, the coordinator for the Undocumented Student Services Center on campus, the school is estimated to have 300 students this year who are undocumented.

The needs assessment survey, which prompted the creation of the center in 2014, did not take place last year, but Alfaro said the center had many meetings with students, student leaders, the Migrant Rights Awareness organization and other groups, as well as feedback from students who would visit the office and tell him what they needed.

Alfaro noted that the center will rely on students and the Office of Student Affairs as well as other groups on campus to decide specifically where the money will go.

“I think in general it benefits everyone directly,” Juarez stated. “It is very deliberately trying to alleviate situations for one of our communities and one of our communities that has the least resources available to them. I also think it’s a message that our university cares for undocumented students, and hopefully that will continue for further actions that they need.”

The UC Office of the President has also made commitments to protecting undocumented students across the UC campuses by initiating the D.R.E.A.M. Loan Program in Jan. 2016, which allows undocumented students to apply for loans from the UC system itself, and establishing the Undocumented Legal Services Center in May of last year.

In the wake of the presidential election, UCOP also released the Statement of Principles in Support of Undocumented Members of the UC Community. Issued in late November, the statement promises, among other things, that campus police officers will not question, detain or arrest students “solely on the basis of (suspected) undocumented immigration status” or assist with state, local and federal investigations into students’ immigration statuses.

UC President Janet Napolitano stated during a conference call with the Guardian and other UC student-run newspapers that she considers immigration investigations into UC students a waste of immigration enforcement agencies’ resources because “these are the kind of young people you want to have stay in the country. They have a lot to contribute to our country.”

Napolitano additionally explained that the university is exploring what other support it should offer to undocumented students, such as mental health services and fortifying their legal services, and that while she took retaliation by the federal government into consideration when creating the Statement of Principles, Napolitano does not believe it is an immediate concern given that unrelated retaliation is illegal.

Updated:
1/10/17 5:04 p.m.: A previous version of this article incorrectly reported that the A.S. President, not Chancellor Khosla, committed the funds.