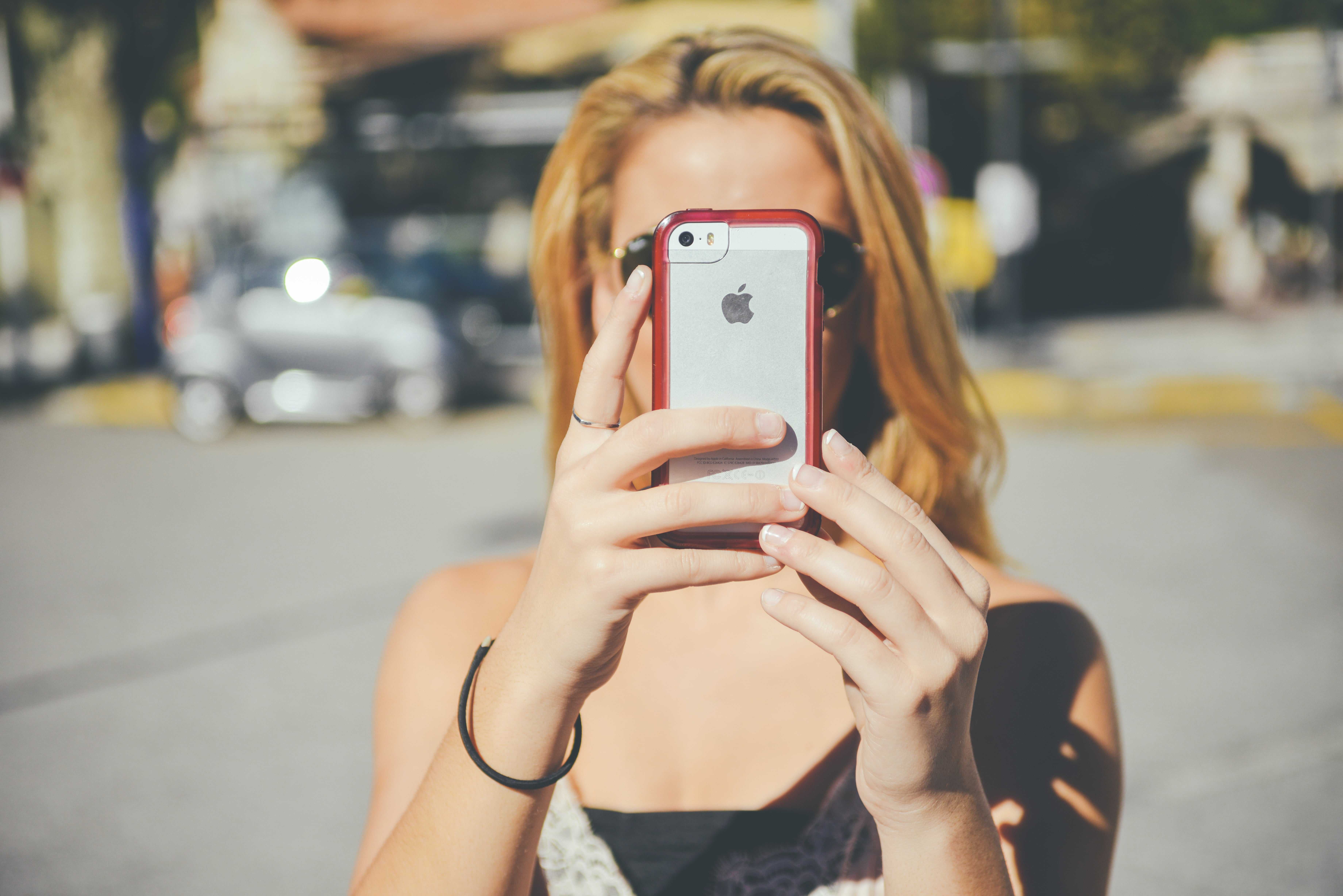 Researchers at UCSD’s School of Medicine and Skaggs School of Pharmacy have found a way to construct a “lifestyle sketch” of an individual from the molecules left on a phone screen in a recent proof-of-concept study.

The study, coming from the lab of senior author and professor at UCSD’s School of Medicine Pieter Dorrestein, Ph.D., shows promising preliminary findings about how much we can learn from the molecular signature of our phones. They are able to determine someone’s dietary habits, health status, hygiene products and even where they have recently been.

The sample group was 39 adult volunteers who had their phones swabbed in four strategic places. They then used an analytic technique called mass spectrometry to separate each individual molecule by mass, giving the researchers a reliable way to identify the molecules using a crowdsourced mass spectrometry repository called the GNPS database. The database was developed by Dorrestein and co-author Nuno Bandeira, Ph.D., an associate professor at the Jacobs School of Engineering and Skaggs School of Pharmacy.

First author Amina Bouslimani, a Ph.D. candidate at Skaggs School of Pharmacy and assistant project scientist in Dorrestein’s lab, explained the level of detail that these molecular analyses could give us about a person’s lifestyle.

“By analyzing the molecules they’ve left behind on their phones, we could tell if a person is likely female, uses high-end cosmetics, dyes her hair, drinks coffee, prefers beer over wine, likes spicy food, is being treated for depression, wears sunscreen and bug spray — and therefore likely spends a lot of time outdoors — all kinds of things,” Bouslimani said.

While the reconstruction of what a person uses is remarkably accurate, there are limitations to this technique.

In a press release, Dorrestein described how these molecular readouts are not a one-to-one match of a person’s lifestyle; they cannot be used to identify someone like a fingerprint can. A more detailed and diverse database is needed to reach the scale of a fingerprint database — a feat that will require the effort of more than one lab.

Bouslimani explained how the idea of molecular signatures became the focus of their research efforts after a previous study in 2013 that created a 3D molecular map of the human skin.

“[After that study] … we found out that most of the molecules that are found on our skin originate from our lifestyle [such as personal care products and clothes],” Bouslimani told the UCSD Guardian. “Then we thought, what if these lifestyle molecules can be transferred to objects that we use every day?”

The study is now moving forward by extending the sample size to include another 80 people. Researchers will analyze other common personal objects such as keys, wallets and computers, and expand the profile of each person to include bacteria and other microbes.

Bouslimani expressed her excitement for a larger, more detailed database of “lifestyle molecules” and the possibility of commercial applications. She says she can imagine a future where such technology may be widely available for the public, though improvements in the identification process will be needed.

“We can imagine, for example, that the phone of the future will be able to tell us our personal habits based on a finger touch,” Bouslimani said. “For instance, this could tell us the kind of food we eat, and if for example the person eats too much fatty food or unhealthy food, then there could be a proposed diet to guide this person to adjust her diet toward a healthier one. Same can be possible with disease and medications — ‘self monitoring’ phone applications can be used for a quick and non-invasive monitoring of glycemia for example, or even to monitor drug metabolism to see how well the drug is metabolized for an individual.”