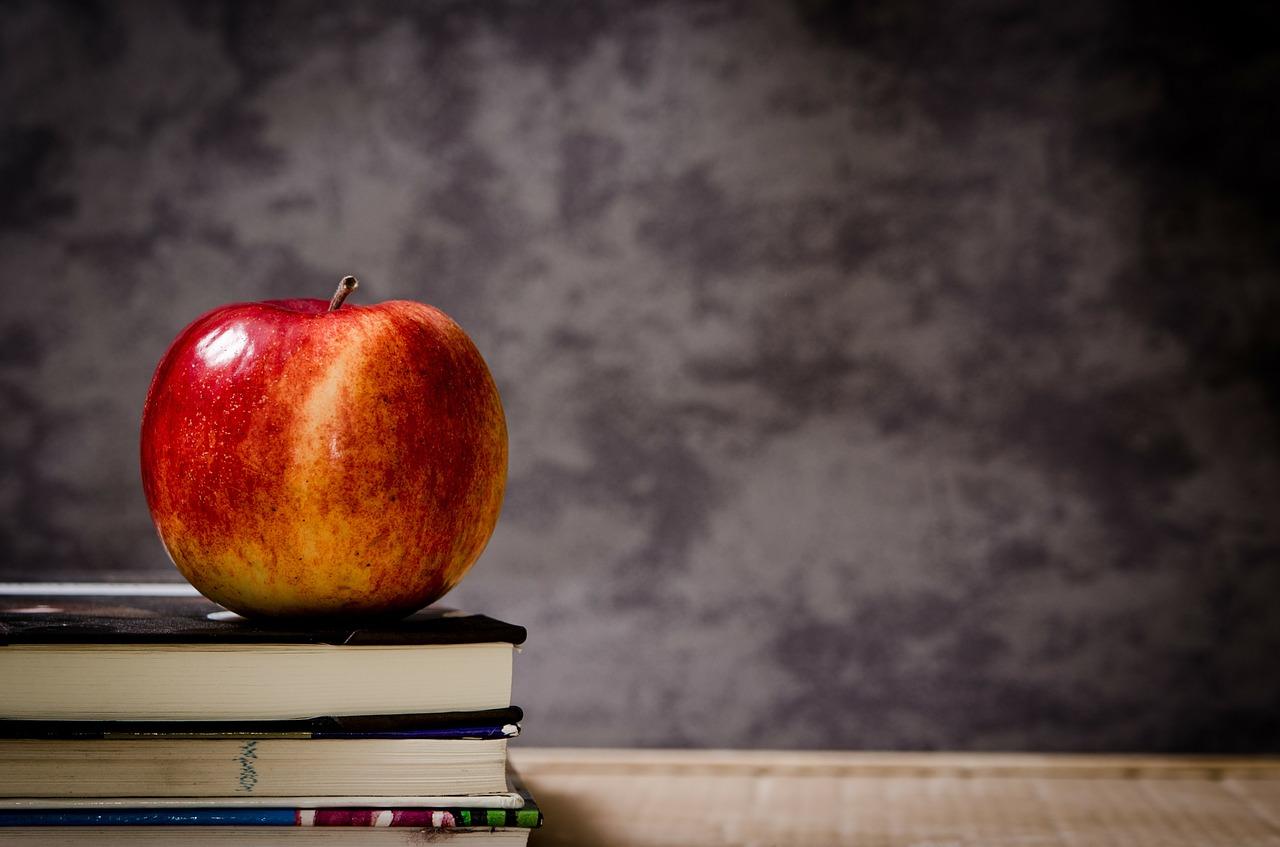 In Allowing for Communal and Public Expression of Frustration, Walk-Outs Serve as Effective Protest Method

At university campuses across California, thousands of students voluntarily engaged in protests that, for the most part, were nonviolent. These protests, however, were not limited to college institutions, as many high school students found themselves involved as well. According to CBS, hundreds of students marched through downtown San Diego earlier this week. Although these students weren’t even of voting age, they agreed that protesting alleviated emotional tensions in a communal fashion. Despite not having support from their silenced administration and even getting shamed by some adults, they managed to use their constitutional rights to express what their votes didn’t allow them to do. Furthermore, it became their demonstration to notify the public that adolescents are opinionated and that their voices matter as well.

It may seem to some that protesting is futile in changing the fact that Donald Trump won the election. However, protesting is necessary not just for the sake of change but also for the well-being of the people who are expressing their despair rather than keeping it bottled up inside. In this case, it also provides adolescents the opportunity to participate in our government’s democracy, which in the long run will prepare them to become educated citizens. Our future depends on the minds of the youth. To deprive them of such rights would undermine ourselves rather than promote progress.

Freedom of speech is a gift embedded in our constitution and should not be taken for granted. As long as cautious measures are being taken to prevent violence, individuals should feel free and encouraged to express their opinions. Simply missing one day of class will not jeopardize their entire education. It is more valuable to make a move on pressing issues before it’s too late. America is rich in its history of past movements that emerged because of groups who took part in protests, and if it weren’t for such protests, America would not be as great as it is today. As with the LGBT and Civil Rights movements, it is evident that those who spoke up for themselves were the reason for such changes.

It was no small feat: Thousands of high school and university students across the nation marched through streets and neighborhoods protesting the announcement of Donald Trump’s victory as the president-elect. And while it may be an impressive statement coming from a group of young and fairly educated individuals, student walk-outs fail to have lasting impacts on the nation as they tend to spur no further action or discourse among participants. Although these protests certainly serve as eye-openers for officials and citizens across the country that this election has left more than one individual unhappy, it is vital that these protestors continue to act in ways that will enable further discourse and change within their government.

Widespread strikes, forums, and public gatherings are some of the several more feasible forms of protest that would give students more opportunities to promote discussion and change within their nation. Student walk-outs merely take away valuable education from students and, in certain cases, promote violence instead of peaceful action. Take, for instance, the walk-outs in Los Angeles where protesters, including students from various high schools and UCLA, blocked traffic, broke windows and set trash bins on fire, according to the Los Angeles Times. While these forms of action may allow students to express their discontent and disapproval with their government, the violence blocks further discussion between individuals with differing opinions due to the anger and potential hatred that develops toward one another.

Writing petitions and scheduling forums designed to provide emotional support to minorities prove to be much more positive forms of reacting to this election, as a Latino rights group named Voces de la Frontera has done, according to the New York Times. Other civil rights and immigrant rights groups have also begun raising money for social programs that they believe Trump will cut. Likewise, communities have begun holding conference calls and collective organizations to discuss legislation and future issues that may arise. At UCSD itself, some students and professors have organized meetings and forums for discussion about the election and actions that should be taken in response, such as the ones hosted at Groundwork Books and by the department of sociology. So, while walk-outs may be a simple way for students to express their beliefs surrounding this year’s election, students can create a more profound impact on their community by becoming more involved in local organizations and groups which promote discourse and positive actions, ultimately encouraging change within the country for the coming years.