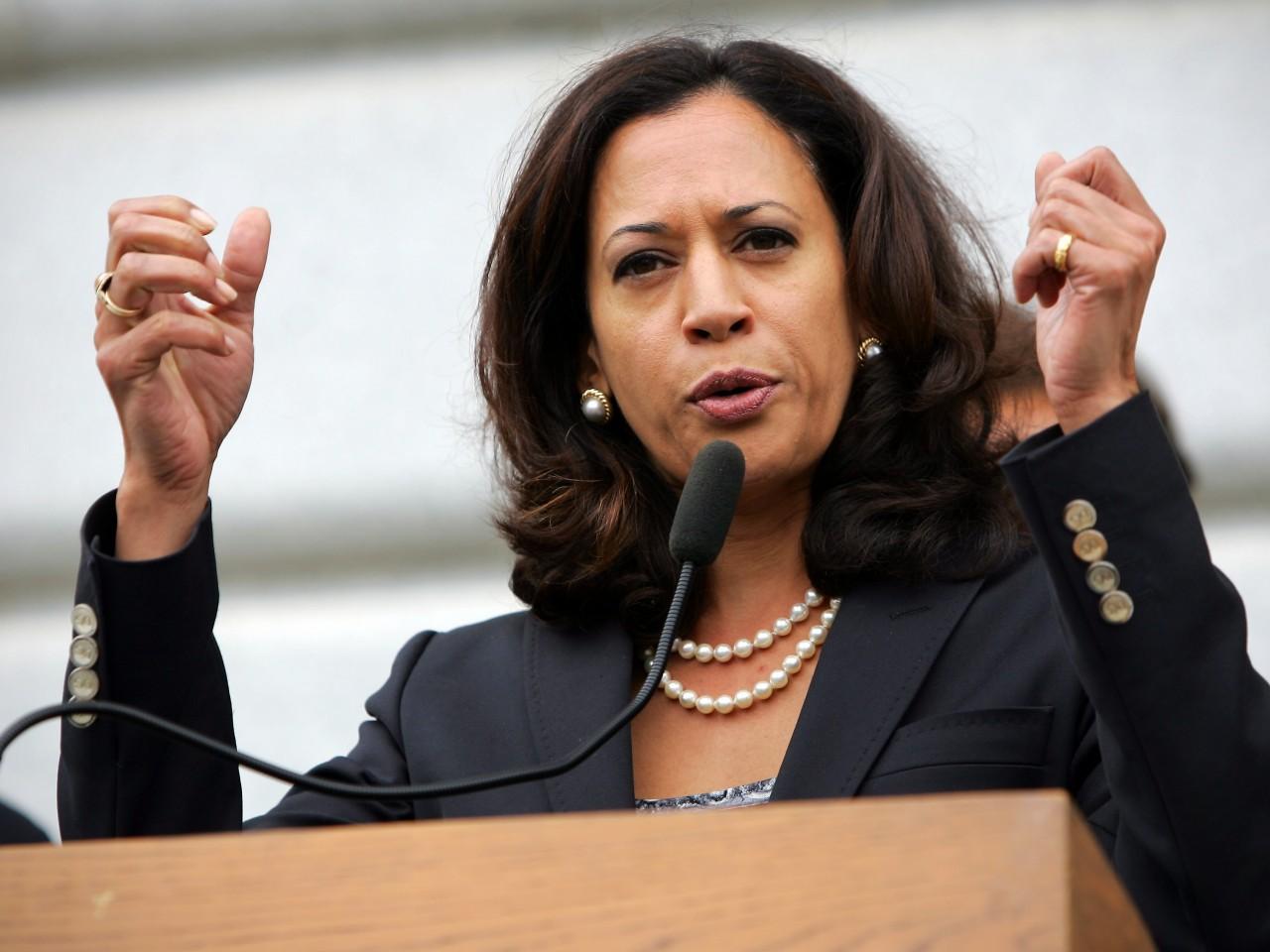 According to Scott Miller, the campaign’s deputy political director, an official endorsement from Harris was no small gesture.

Although his leadership experience stems mainly from his time in the military, Applegate’s platform extends beyond veterans’ affairs to creating new jobs and supporting the middle class. Chaiken spoke on how the colonel’s platform affected students at UCSD.

“He’s very interested in making sure that [science, technology, engineering and math] majors are able to get all of the funding for their programs that they need, and he’s also interested in developing a better plan for financial aid,” she told the Guardian. In addition, she added that his unique approach to utilizing military resources to develop renewable energy technology was “very important for people of our generation because we are the generation that’s facing climate change.”

An endorsement from Harris was not enough for Applegate to secure a victory in the 49th District, which has been represented by Issa since 2001 to the dismay of Democrats, who accuse him of corruption and inaction.

President Obama spoke critically of Issa at a fundraising event in La Jolla on Oct. 23, asserting that Issa’s “primary contribution to the U.S. Congress has been to obstruct and to waste taxpayer dollars on trumped-up investigations that have led nowhere.”

Despite criticism, Applegate’s rally, which was attended by dozens including news crews, construction workers, students and older residents, was not enough to “Flip the 49th.” Applegate lost to Issa by a slim two points, an especially disappointing result for Democrats, given they have grown their ranks with an influx of 100,000 new voters over the past year.

Harris fared better in the election, winning a spot in the U.S. Senate with 66 percent of the vote. Applegate spoke highly of Harris at the rally.

“Kamala [Harris] and I are going to stand up to extremism on both sides. We’re going to work for compromise, balance and, most importantly, we’ll both put country and our community ahead of party,” he said. “That’s why I want to be an important ally to the next senator for the state of California, Kamala Harris.”

Applegate served in the Marine Corps for 32 years, advising Marine commanders and completing a combat tour in Iraq. His background in national defense gave him an appreciation for strong leadership and a desire to improve upon the Veterans Administration, a government program that provides social benefits and healthcare to U.S. veterans.