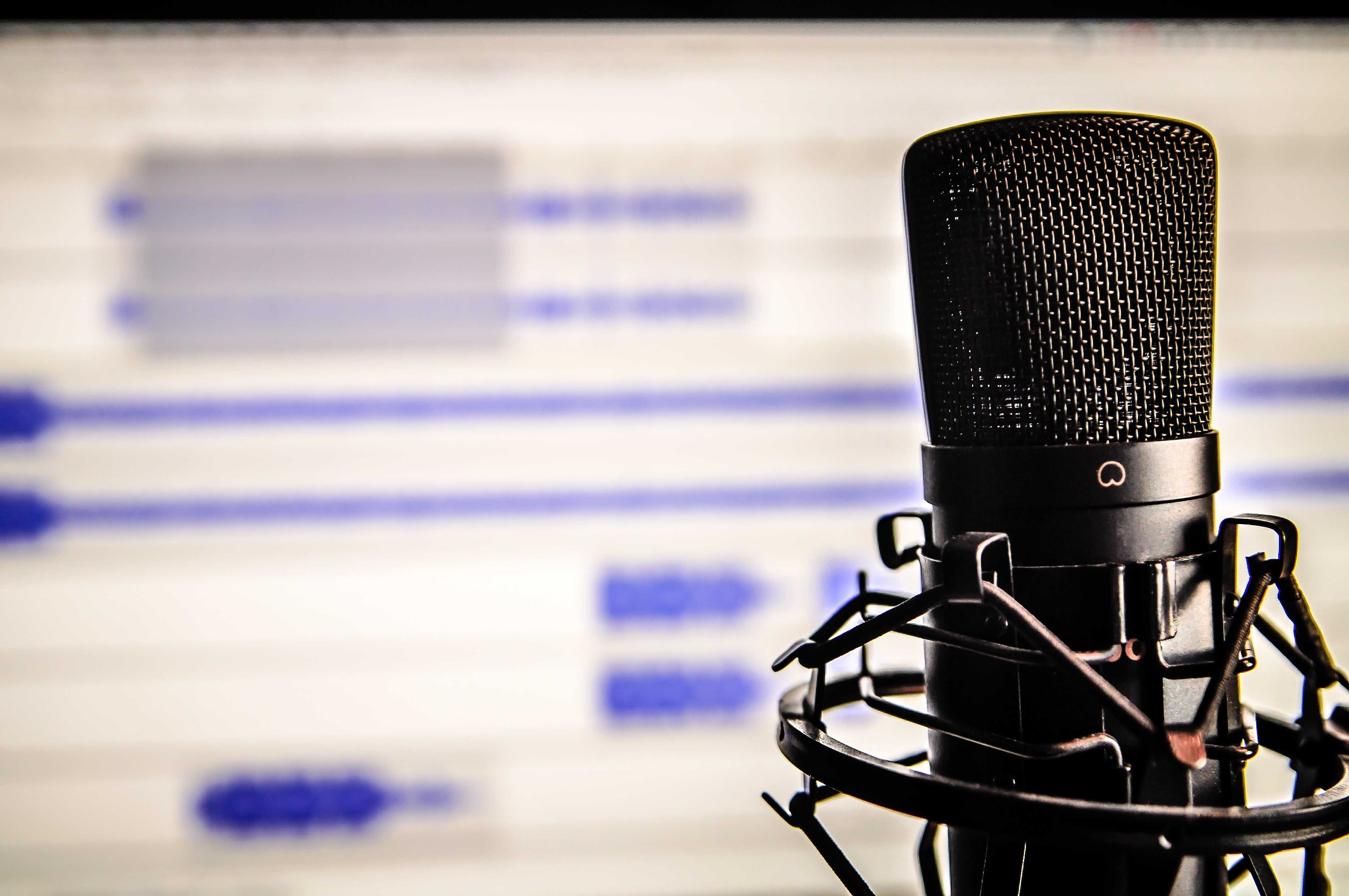 UC Regent Norman J. Pattiz apologized last Tuesday for sexually harassing podcaster Heather McDonald after asking to hold her breasts. McDonald, who is also a comedian and former “Chelsea Lately” writer, released the May recording of Pattiz’s comments during her Oct. 27 podcast on “Juicy Scoop,” according to the Los Angeles Times.

In the episode, Pattiz complemented McDonald’s work at the PodcastOne studio before she began recording a commercial for a memory-foam bra. After stumbling on the last words, she said to Pattiz, “You’re making me nervous,” to which he replied “Wait a minute, can I hold your breasts? Would that help?” He also added, “These are memory foam,” referring to his hands.

Chair of the Board of Regents Monica Lozano explained that she intends to bring forward new policies that will address the behavior of members outside of university business.

“We take the allegations of sexual harassment against Regent Norman Pattiz very seriously and find his comments as reported to be inappropriate and highly offensive,” Lozano said in a statement. “We cannot tolerate behavior that violates the University’s Statement of Ethical Values.”

Gov. Gray Davis appointed Pattiz to his post of UC Regent in 2001, and Gov. Jerry Brown reappointed him to a 12-year term in 2014. Pattiz is also a National Radio Hall of Fame inductee, founder of radio industry giant Westwood One and founder of Courtside Entertainment Group, which includes PodcastOne. Presidents Bill Clinton and George W. Bush also appointed Pattiz to sit on the board of the Broadcasting Board of Governors, which oversees all U.S. non-military broadcasting services.

In her recent podcast, McDonald explained that she did not want to confront Pattiz at the time because she was aware of the potential physical danger.

“I’m very shaky having any contact with him,” she said. “He was a reserve sheriff, and he bragged that he always had a weapon on him at all times — at the office.”

After switching to Wondery, an audio-on-demand media network, McDonald explained that she delayed publicizing the story because she thought it was no longer necessary, she wanted to protect her career, and she blamed herself.

“Once I was able to get all my listeners [back], I thought, well, I’m not going to tell the story now because I got what I wanted — not what I wanted, what I was entitled to,” she said. “I was totally entitled to [keeping my content and subscribers]. … I don’t want to look like I’m difficult to work with, [and] I felt like because I was talking kind of edgy and dirty on the radio, and I don’t dress the most conservatively, and he’s old, I felt like ‘Oh, alright,’ but I knew it was wrong.”

Pattiz told the Los Angeles Times he “deeply regrets” his comment to McDonald.

“There is no excuse for any such comments or making anyone feel uncomfortable,” Pattiz said. “If I did that, I sincerely apologize, and it will be a valuable learning experience.”

Other former employees and independent contractors testified to Pattiz’s frequent sexual remarks, according to the Los Angeles Times. Ji Min Park left PodcastOne because she was uncomfortable with Pattiz saying she was the “hottest Asian” he’d ever seen and said, “If I wasn’t married, I’d be chasing you down a hallway right now.” Former PodcastOne producer Raymond Hernandez also heard Pattiz commenting on women’s bodies and even offering to show revealing photos of a PodcastOne female executive on his phone.

UCSD Women’s Commission and AVP of Diversity, Equity and Inclusion did not respond to requests for comment.