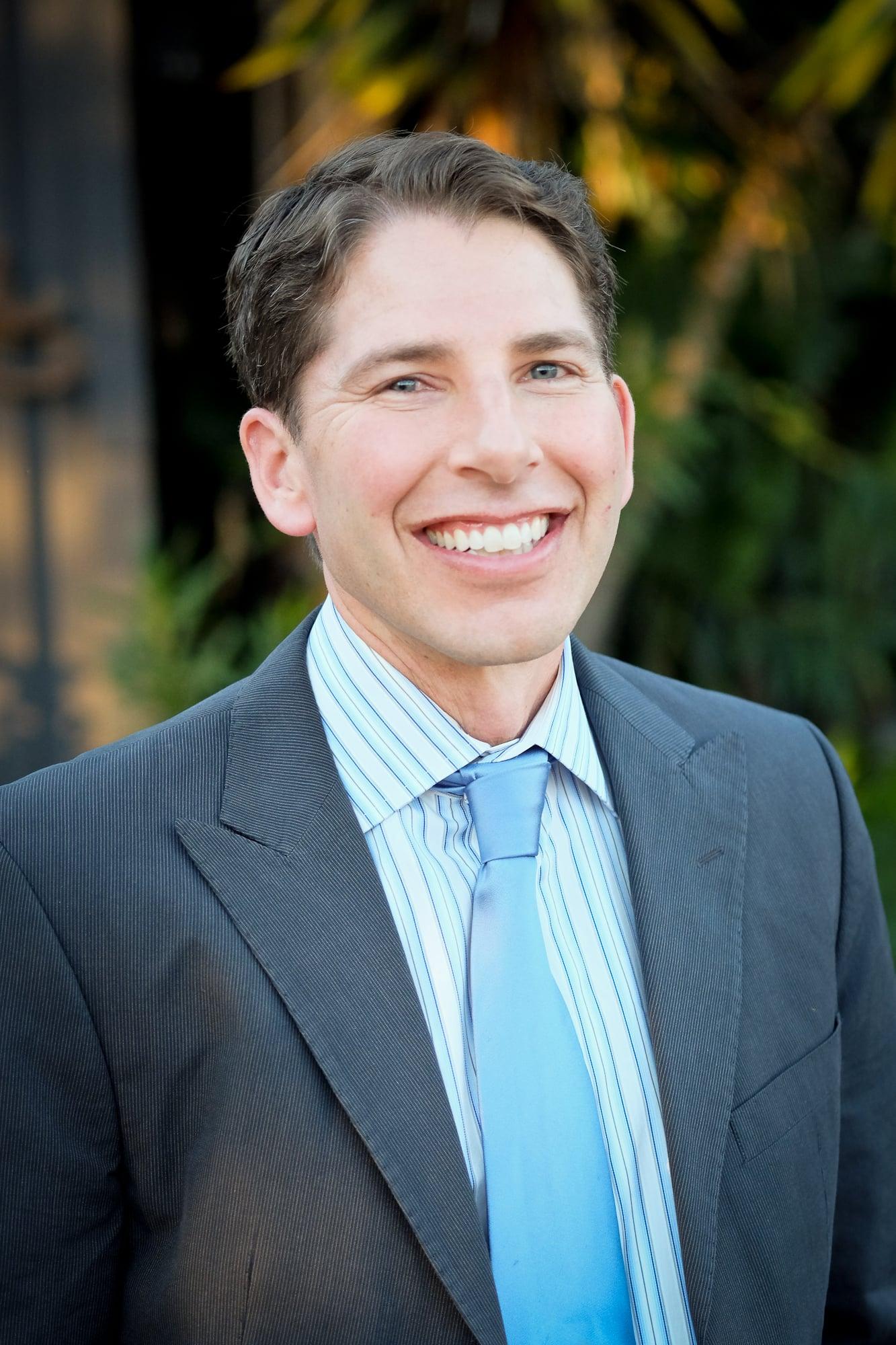 Profanity, talking while driving, how the mind computes words and grammar — these are just some of the topics Benjamin Bergen, professor at the UCSD department of cognitive science and director of the Language and Cognition Lab, has explored in his research.

His intriguing findings have piqued interest in many science and media outlets, including Vice Magazine, Psychology Today and The Today Show. He has served as a professor in the cognitive science department since 2009 after pursuing a rigorous academic track prior to teaching.

“I did both my undergraduate and graduate studies at UC Berkeley,” he told the UCSD Guardian. “After I received my Ph.D. in linguistics, I took a tenure-track job at the University of Hawaii. I was there for eight years before coming to UC San Diego. I’ve always enjoyed both of the main things my job entails — research and teaching.”

This quarter, he is teaching Uncensored Introduction to Language, which investigates swearing to understand how children learn it, why it changes over time, and how people pronounce and understand it. His most recent book “What the F: What Swearing Reveals About Our Language, Our Brains, and Ourselves” discusses how our brains process language and why languages vary around the world and over time.

“The book is a deep dive into the most emotional language we use — profanity. I don’t have any particular prescriptions about how people should behave, but I’m definitely interested in continuing to study why people swear, and what effects it has on their brains and bodies.”

When he’s not researching swear words, Bergen is leading the Language and Cognition Lab. He has numerous publications on topics such as mental stimulation in language understanding, embodiment of linguistic constructions and language acquisition.

One of the projects he is currently working on addresses how we can best design machines that interact with humans through language. An example involves looking at automated vehicles and how they ought to communicate with human road users.

“People want to be able to talk normally with their devices — with their car, their phone, their TV. We’re moving in that direction. My lab is trying to understand how humans get the details right — how they decide what to say [and] when — so that we can build artificial agents that use and understand languages like people do.”

Bergen is also always looking to explore and expand his knowledge in different fields of cognitive science. Specifically, he’s interested in continuing to study why people swear, how language programs the mind and why language comprehenders mentally simulate locations.

“The sky’s the limit. Wed together AI and data science and robotics and neuroscience and you’re going to have a good time.”

Bergen encourages his students to explore their world in all sorts of ways, and he offers current students a piece of advice:

“To the students, I do have a little piece of advice. You have a lot of big choices to make now-ish: classes, where to live, what to major in, what to do after college. Here’s the special sauce. You’re never going to make effective choices unless you know what you want. It should be something you like to do, something you’re good at, and something that in principle — though maybe not immediately — you can make a living at. Ask lots of people. Do internships. Try it out. Once you’ve found that thing, stop looking for other things. That’s your thing. Now figure out how to get there. All the other decisions will get a lot easier.” [icon name=”stop” class=”” unprefixed_class=””]