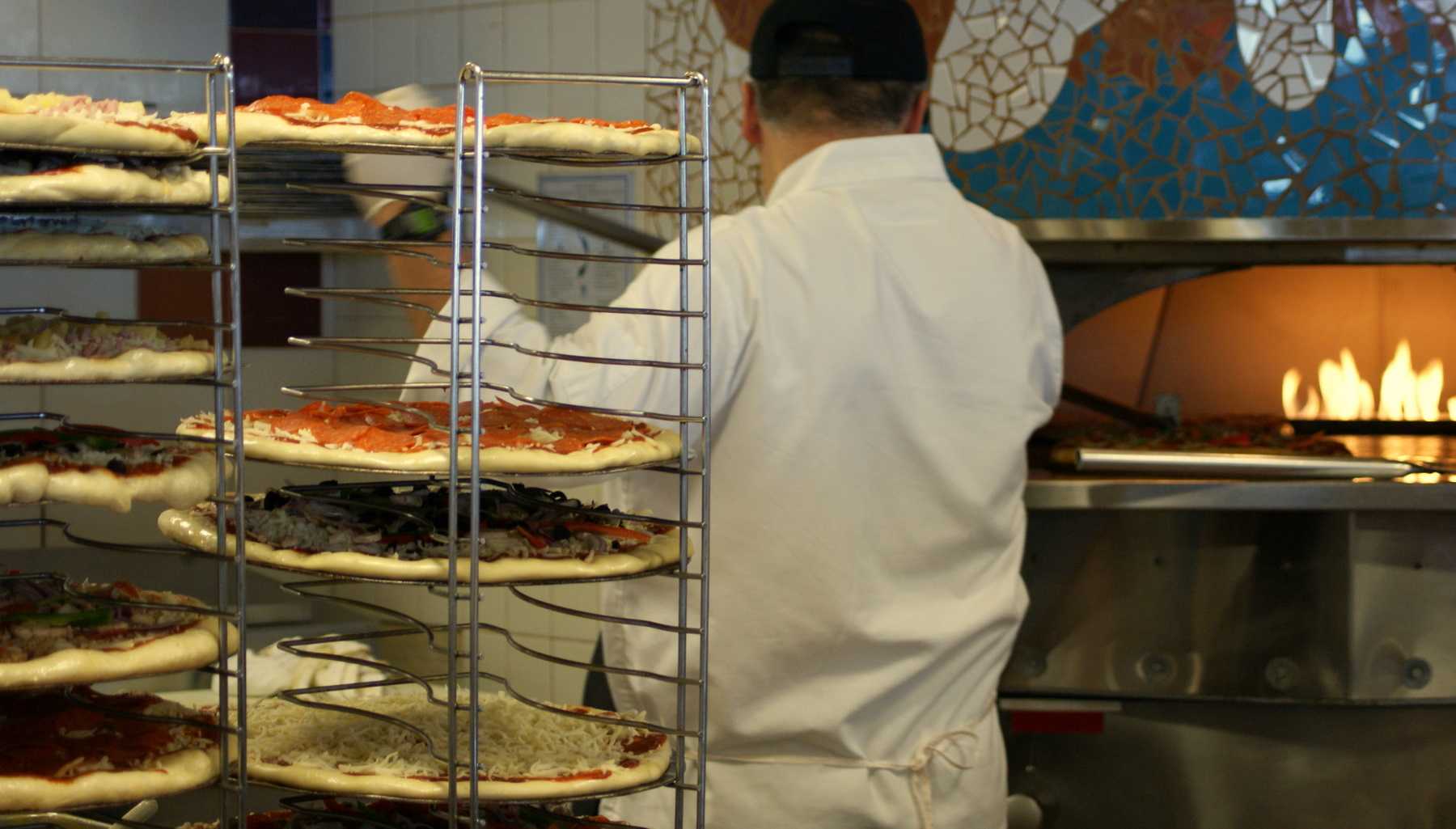 Every school year UCSD makes a plethora of changes and improvements. In just the past few years, UCSD students have seen everything from new stairways and statues to new medical buildings erected on campus.

Although many of these changes have been positive for students, most of them were not initiated by the student body itself, and consequently did not directly fulfill a need that would improve students’ day-to-day lives on campus.

Fortunately, Housing Dining and Hospitality services, particularly Dining Services, is making some pretty progressive adjustments this year. By listening to and implementing requests from students themselves, HDH is finally making good on some long-requested changes from the student body.

One of these adjustments will begin this quarter, as soon as the newly renovated Oceanview Terrace dining hall opens in Thurgood Marshall College. Since the terrace will no longer be there, “OVT” will be known as “OV,” or “Ocean View.” More importantly, however, there will be a significant addition regarding its dietary selections — new kosher and halal options.

“The new Ocean View is going to be an exciting addition to the dining facilities on campus,” HDH food truck student manager Isabella Clegg told the UCSD Guardian. “There are going to be a variety of food stations that cater to our diverse campus. Ocean View will be a great part of the UCSD community.”

Discussions to add a kosher dining option at UCSD began during the 2012–13 school year when a Campus Climate questionnaire was sent out. Then-Executive Vice President of the Union of Jewish Students Zev Hurwitz spoke with Vice Chancellor of Student Life Gary Ratcliff about adding fresh, kosher food to the dining hall. They agreed that the discussion should be extended to Muslim students who also have religious-based dietary restrictions.

The following year, the Muslim Student Association and Union of Jewish Students collaborated on a proposal to expand campus dining hall menus. The proposal was finished in April 2015, advocating for both halal and kosher dining options.

The collaboration process between Jewish and Muslims students on campus proved to be a success, according to Ratcliff, and a progressive step on its own, as differences were put aside in order to better both groups’ food options on campus. However, this accomplishment was not a simple task.

“You’ve got a geopolitical backdrop that sometimes pits Muslims and Jewish communities against one another,” Ratcliff told the San Diego Union-Tribune. “But for our students, they have more things in common than differences. I think they worked really amiably together on this.”

“I think it’s really amazing that we have both kosher and halal options for students who have those kinds of dietary restrictions,” Osowiecki told the Guardian. “I know a lot of students who have struggled with options on campus, and I’m really excited about their needs being included within the [HDH] system.”

Students living on campus have had to become vegetarians or cut out many necessary food groups because of their dietary restrictions. Very soon, though, these students will be able to purchase and eat fulfilling meals without having to go out of their way to do so.

“I think it’s great to see the students commit themselves and make a change,” Clegg told the Guardian. “It’s even more impressive to see HDH enact policies and support the students.”

Ocean View is not the only part of on-campus dining that UCSD’s student body and HDH services have worked to improve.

UCSD’s food trucks will be partnering with Goody’s, the popular burrito vendor on campus, to create a new “Goody’s To Go” truck that will serve all parts of campus this year. The food trucks are also currently implementing breakfast burritos in Sixth College so students there won’t have to make the long trek to Goody’s in the morning.

In the meantime, the food trucks will mostly be located in Thurgood Marshall College to ensure students have dining options until Ocean View reopens this quarter.

“Food trucks really focus on serving the students where and when they need it,” Clegg said. “We really try to provide for the students and meet all of their needs.”

After all, many HDH employees are students themselves, and these students help make ties that promote new ideas throughout HDH. For this reason, Clegg finds the HDH working environment to be pleasant and increasingly progressive.
“HDH is an integral part of UCSD,” Clegg said. “Everything we do is done with the students and community in mind. I also really enjoy the opportunity to build my skills and help others improve as well, while working with an incredible group of people.” [icon name=”stop” class=”” unprefixed_class=””]