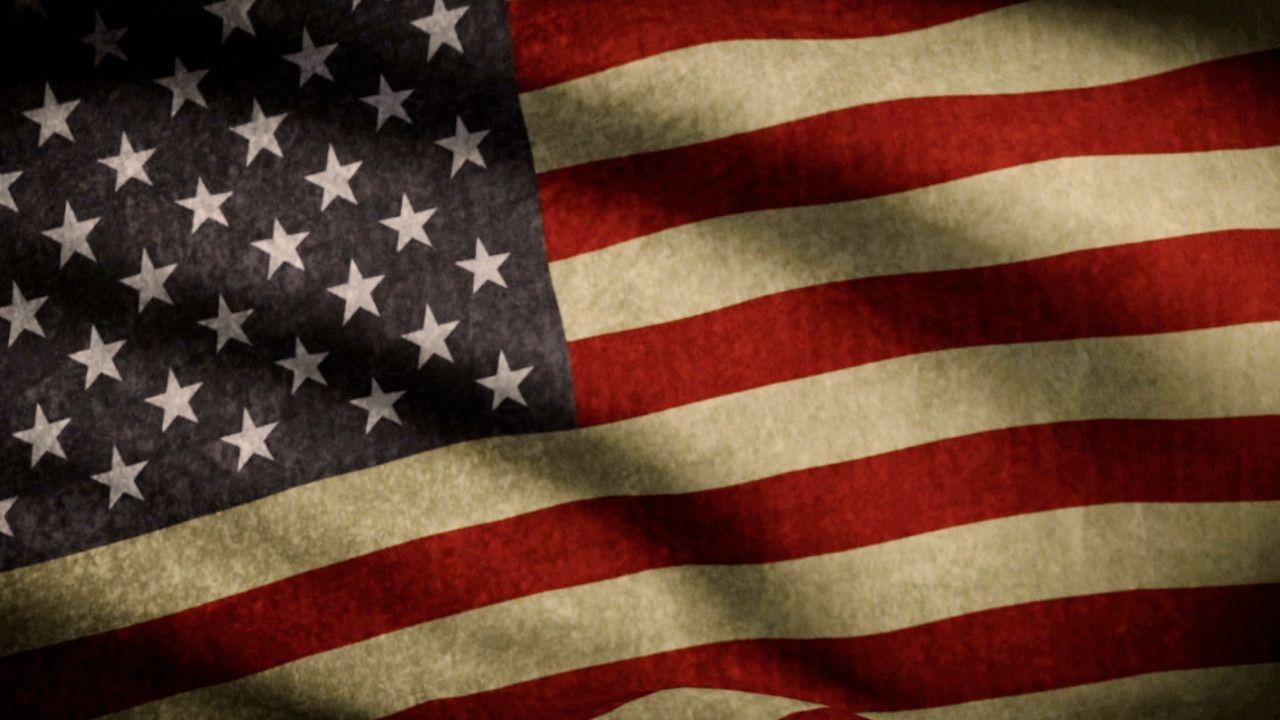 There’s nothing like a good dose of prime American patriotism. As highlighted in a series of surveys at the International Social Science Programme, Americans are number one at thinking they’re number one.

American patriotism is a little bit like a Donald Trump antic; everybody interprets it their own way, and when people piece it together, they’ll argue about it. Is kneeling for the national anthem patriotic or unpatriotic? It is the former. Is exercising your right to criticize your country and its dynamics going against your patriotic duties? It isn’t. Does protesting in the streets as an African-American after numerous police killings mean you “hate white people?” Not a chance. But arguments arise from the fact that American patriotism is essentially selfish and individualistic, stunning for a country that basically invented the hero complex. This leads people to say not only that they are proud of the U.S., but that the U.S. is the greatest country in the whole damn universe.

Now, a healthy dose of patriotism isn’t bad. Be proud of your country and its achievements. Root for the U.S. when the country faces its competition in basketball, soccer or hockey. You can even walk around in “flag shorts” for all I care, if that’s your way of expressing your love of your country. Patriotism needs to be tamed sometimes, however, in order to avoid getting to the dark side of it.

Strong patriotism is correlated to war, as illustrated in the book “War, Its Causes and Correlates.” It can lead to human rights violation, as the USA Patriot Act does, violating six constitutional amendments of the Bill of Rights. Strong patriotism led 55 percent of those interrogated in a Gallup poll in 2005 to say that Congress should criminalize flag desecration, which is just another way of violating on first amendment rights. When France refused to enter Iraq with the U.S. in 2003, Washington restaurants renamed french fries as “freedom fries” and mocked the French government simply for disagreeing with U.S. policy.

Patriotism is ingrained in American society like in no other place in the world, and is expressed everywhere from manifest destiny to your one-dollar bill, on which the bald eagle holds quivers and olive branches. Being a patriot is in no way a sin, but letting that influence you is not doing you a favor. It overshadows more important issues that concern questions larger than whether or not your flag is raised, whether or not you stand for the national anthem and whether or not countries follow you blindly into war.