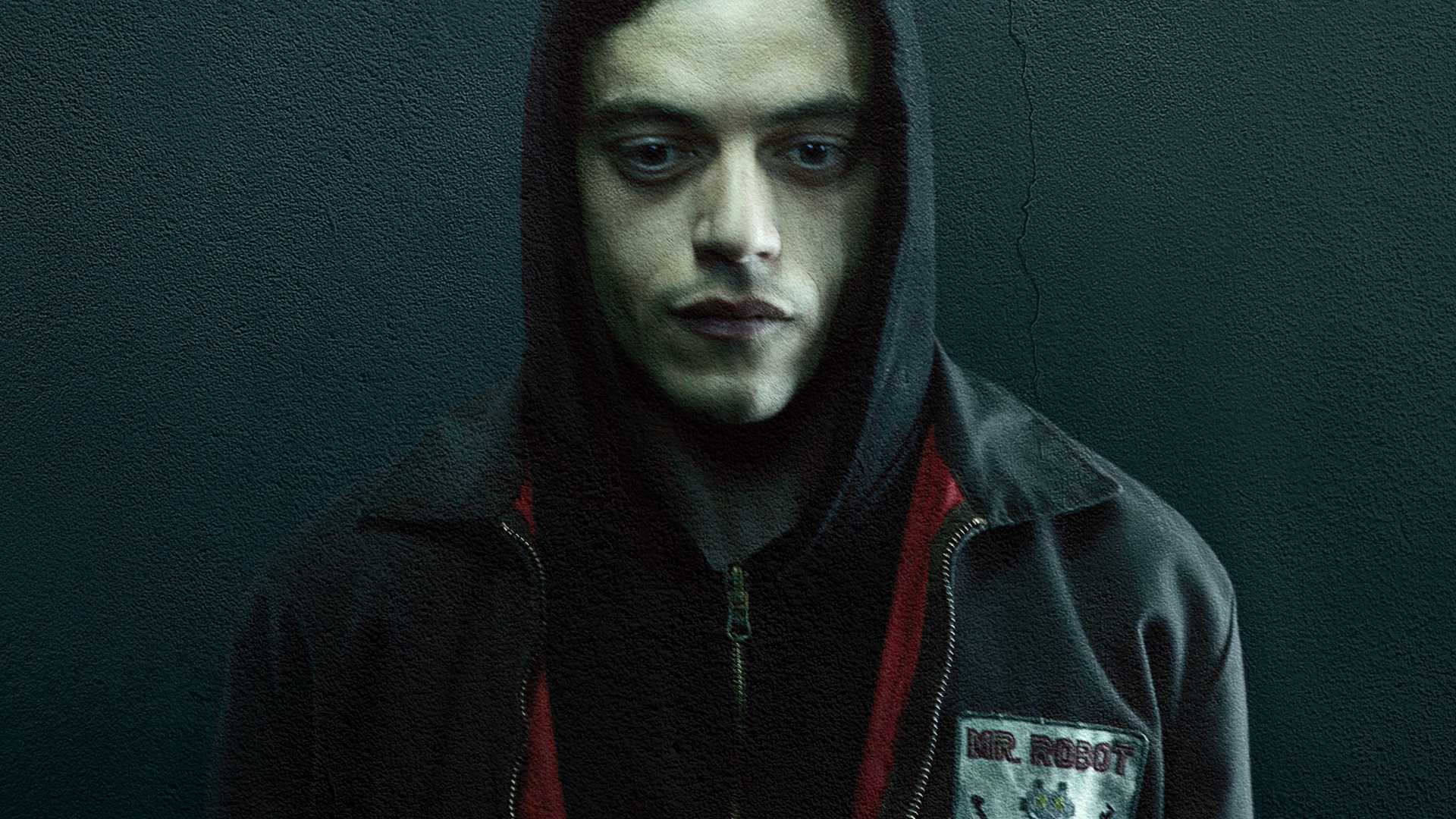 The first moments of our return to Elliot’s warped world guide us through a life of tedious routine: wake up, eat, activity one, activity two, sleep, rinse and repeat. We watch his desperate fight against psychosis via repetition, confiding in the viewer his fear that breaking the cycle will once again awaken his unstable alter ego.

Yet outside of Elliot’s self-proclaimed “infinite loop of insanity,” we witness the broken world he left behind. The United States economy is left in disarray following season one’s climactic cyber-attack on the villainous E Corp. Fingers are pointed at any possible suspect: the hacker group fsociety, other hackers and former E Corp bigwig Tyrell Wellick, whose mysterious disappearance renders him an enigma.

Much like season one, each scene is as oblique as ever. Yet as the season unfolds, this cryptic nature starts running constant, wherein every other scene serves as setup instead of payoff. The viewer is then left with more questions than answers, desperately hoping for resolution to at least one of the subplots while new ones stream incessantly into existence. And while deftly hiding plot points makes for intriguing television, too much of it leaves the audience feeling lost and confused.

Because the consequences of Elliot’s actions in season one ripple across the globe, this buildup is by necessity. Season two delves into regions of cutthroat politics and social chaos, where both the FBI and China become major players. It’s decidedly more ambitious, but often at the cost of narrative clarity. Reminiscent of the grand scale in “Game of Thrones,” the show rapidly shifts between Elliot, new E Corp employee Angela, FBI agent Dom, fsociety figurehead Darlene, Tyrell’s wife Joanna and Dark Army leader Whiterose. Each thread is eventually woven together, but it does require a good amount of patience. And while the story is often fragmented, the pieces do coalesce into a satisfying, if not altogether conclusive finale.

Fortunately, creator Sam Esmail’s creative punch tightens the somewhat scattered season. The off-center cinematography and unique framing continues to shine, permeating each scene with claustrophobia and anxiety. Esmail’s use of music and transition, and even a throwback to 90s sitcoms, makes “Mr. Robot” one of the more imaginative shows on television right now.

Consistently strong performances don’t hurt either. Rami Malek, recently awarded an Emmy for his portrayal of Elliot in the first season, shows us a man even further entrenched in his own psychosis. Notable newcomer Joey Bada$$ is likewise impressive as Elliot’s new friend Leon, who occasionally muses on the perpetual struggle for existence, a prominent motif this season. What is it that you live and fight for? How do you control your future? Does life really matter? Here Esmail examines not only the darker reaches of the human psyche, from loss of identity to depression, but also touches upon broader topics in regards to religion and the ever-growing divides in wealth and power.

At its strongest, “Mr. Robot” is an exploration of the human condition in a digital age. It’s a meditation on our vices, our reasons for being and how we live our increasingly tech-dependent lives.