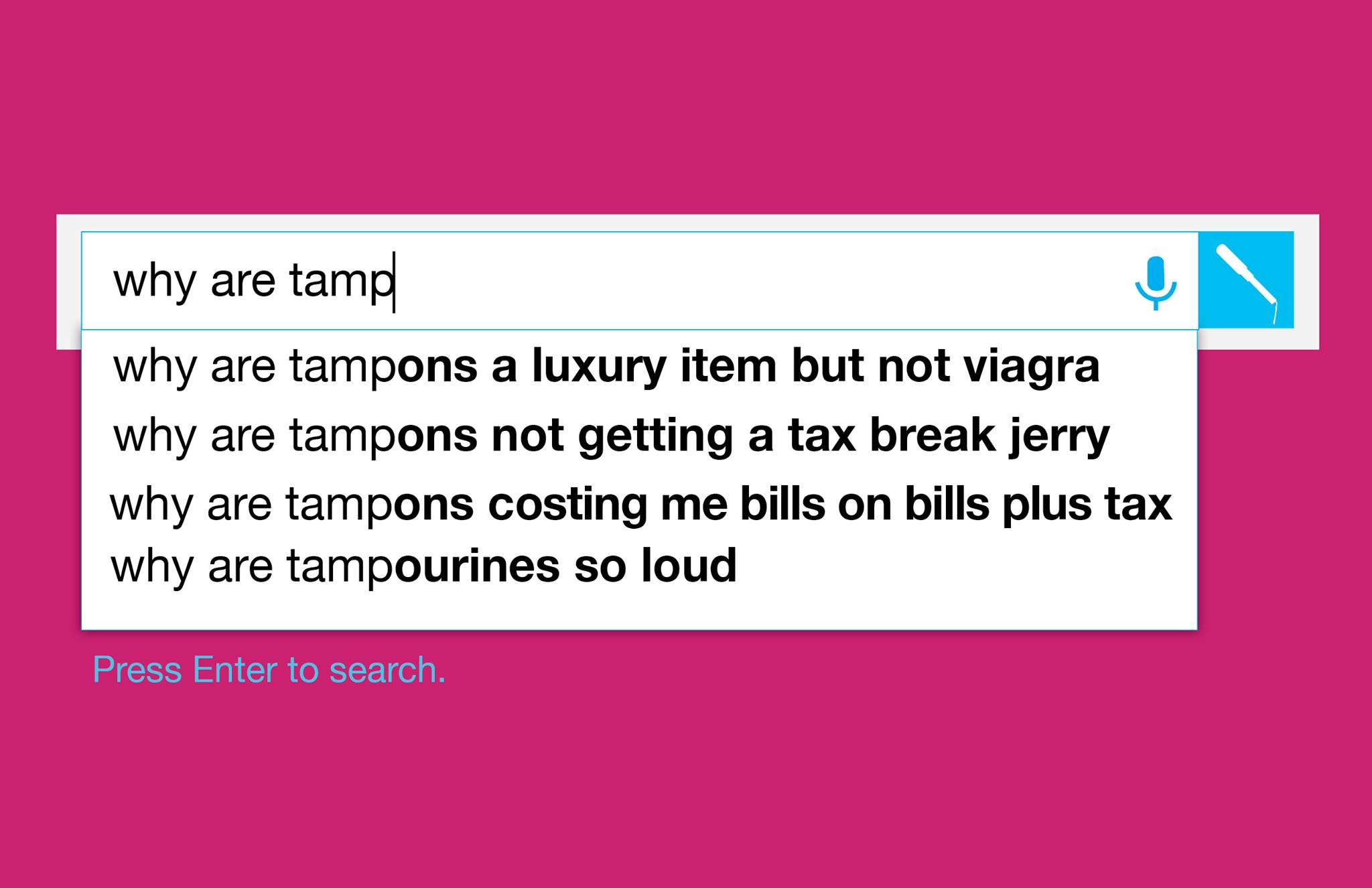 On Sept. 13, Gov. Jerry Brown vetoed a package of seven bills that sought to create tax breaks. Among them was AB 1561, a bipartisan bill that would have made feminine hygiene products exempt from sales tax beginning in 2017 and established them as necessities instead of luxuries in the eyes of tax law. Had Gov. Brown signed this legislation, it would have been a huge step forward for women throughout California, because as anyone who gets a period knows, there is nothing luxurious about it. The elimination of the so-called “tampon tax” would have acknowledged that tampons, pads or other products are a requirement for women and would have sent the message that addressing women’s health issues is as important to the state of California as providing the elderly with walkers, the sick with prescription medication and, apparently, men with Viagra. Yet, however unfair taxing tampons is, the issues addressed by this legislation are not as pressing as the state’s other needs, and the financial consequences of signing the bill outweigh the largely symbolic victory it would have accomplished for women’s rights — at least for the time being.

In his veto message regarding AB 1561 and the six other tax break bills, Gov. Brown explains that “In total, these bills would reduce revenues by about $300 million through 2017–18 … Tax breaks are the same as new spending — they both cost the General Fund money.” According to Assemblymember Cristina Garcia (D-58), California receives $20 million in revenue from taxes on feminine hygiene products each year. When it comes to balancing the budget and providing programs and state agencies with the funds to serve Californians, that $20 million needs to be accounted for. Every dollar counts in a state that does not even have an ongoing fund to build new or updated school facilities and relies instead on regular statewide bond measures to finance such projects.

Given this — and the fact that the elimination of the tampon tax would barely have a financial impact on most women — the passing of such a tax break does not carry enough urgency to reallocate $20 million without serious consideration as to how that would affect other aspects of the budget. There are those, like Assemblymember Garcia, who might suggest that the tampon tax is a financial burden on women, and that they, especially those who are low-income, cannot afford to wait any longer to have the tampon tax slashed. However, even if the tampon tax is never eliminated in California, the amount women spend on the tax itself is relatively insignificant. According to the Washington Post, the average cost of a box of tampons is $7. With a statewide tax rate of 7.5 percent women spend approximately 52 cents per box and a mere $6.30 per year on the tampon tax.  In practice, it was better for the state that Gov. Brown vetoed this piece of legislation because it was the fiscally responsible thing to do.

Gov. Brown almost certainly did not veto AB 1561 because he objected to the elimination of the tampon tax as a concept, but rather because he would have been unable to place the tax break in the context of the 2017-2018 budget. Had he signed the bill, Gov. Brown would have prematurely eliminated $20 million in revenue for which he would either need to find a new source of funding or cut money from another program or agency. In his veto statement, Gov. Brown notes that “[the tax breaks] must be considered during budget deliberations so that all spending proposals are weighed against each other at the same time.” From this, it is apparent that Gov. Brown would be open to revisiting the idea of eliminating the tampon tax at a time wherein he would be able to incorporate it into his plan to balance the budget, and find another source of revenue to offset the $20 million loss without compromising critical government services. However, now that the issue of the tax break has been raised and is so widely supported, Gov. Brown owes it to Californians to make a serious effort to eliminate the tampon tax within the next fiscal year. While Gov. Brown certainly did nothing to help women’s rights by vetoing AB 1561, he made the decision that was the best for the state financially and ensured that government-provided services, like public education, disability and unemployment benefits and  healthcare, do not take a monetary hit.

The elimination of the tampon tax is a necessary step toward gender equality, and although it will be an almost purely symbolic change, that in no way diminishes its importance. One day, that recategorization of tampons as a necessity will come. Sept. 13 was not that day, and for the sake of the state’s fiscal responsibilities, that is acceptable for now.