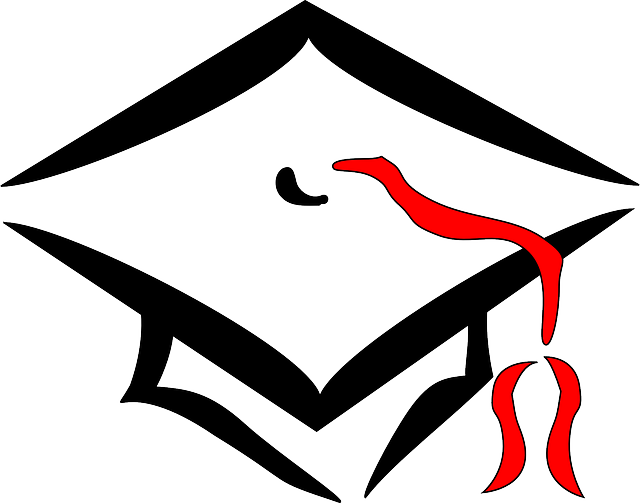 UCSD administration recently announced it would continue its ambitious plan to raise over $2 billion in private donations over the next 10 years, despite setbacks and uncertainty surrounding the program. Progress toward achieving this goal, a substantial sum compared to our current endowment of $529 million according to annual UCSD Endowment Reports, is particularly vital, given that the state of California has largely withdrawn from financially supporting this campus, with per-student expenditures dropping by 32.74 percent since 2001. However, the campaign is in danger of being delayed far longer than it should be; Steve Gamer, who had previously headed it, resigned last month for unspecified reasons, prompting Chancellor Khosla to postpone the launch of the campaign for another year. In order to near this funding goal, the university needs to improve relations with alumni and foster a sense of community to ensure that future graduates become donors.

Some of Khosla’s methods for raising money have rightly come under scrutiny for inappropriately commercializing campus facilities, the most blatant of which is an open offer to name the medical school for $250 million. If UCSD were a private university these practices would be more acceptable, but what message are we sending if a public university, made for the common good of the people of California, can sell its property’s name to corporations?

It is clear that UCSD needs to improve its fundraising game, but privatization should be off the table. Instead, the university should focus on its profile with alumni. Compared to other UCs, UCSD’s private donations are far smaller: In the past year UC Davis received $215 million in private donations while UC Berkeley received $325 million. In comparison, UCSD only received $54 million according to the campus operating budget. However, the reason for this shortcoming isn’t that UCSD graduates earn less than their counterparts at other universities. According to payscale.com, UCSD graduates have higher mid-career salaries than UC Davis graduates on average — however, they do not feel compelled to donate their alma mater. The question is, why?

The most obvious answer is that our university does not put nearly as much effort into connecting to alumni as other universities. UCLA, for example, provides the James West Alumni Building, consisting of conference rooms dedicated to connecting alumni to the campus; UCLA’s website boasts that its facilities offer meeting places for anything from conferences to celebrations, all at reasonable prices. Another luxury afforded to UCLA alumni is the UCLA Lake Arrowhead Conference Center which offers chalet-style cabins with two bedrooms, decked with lake views and wood-burning fireplaces. Currently, UCSD does not offer anything that can equal these amenities. The UCSD Alumni Association hosts a program called the Alumni Advisor Network, an online platform that allows current students to get remote mentorship by alumni. However, these programs are underutilized by the UCSD population. This isn’t necessarily the Alumni Association’s fault, but it doesn’t bode well for any possible donations to the school. With the university offering so little to its alumni, it is no wonder that they don’t feel obligated to give back.

Although it has not been directly proven, moving to Division-I athletics has the possibility of raising alumni donations. UC Davis and UC Berkeley, both Division-I schools, raise far more money than UCSD in private donations. While it is hard to draw conclusions between UCSD and these schools, which have had years to cultivate their athletic alumni base, the Division-I vote is at least a step toward valuing campus unity.

But D-1 is not the sole solution. Plans to build Gateway — a grand entrance to the school in the style of Bruin Walk — are currently underway, a move that will give our university a more recognizable image. Although we have succeeded in becoming a top research university and building relationships with large companies, we need to cultivate our sense of campus community to give future alumni a sense of loyalty. In doing so, and preserving campus traditions like Sun God, UCSD can begin to expect the support from our alumni necessary to achieve the ambitious goals set forth by Khosla and administration.