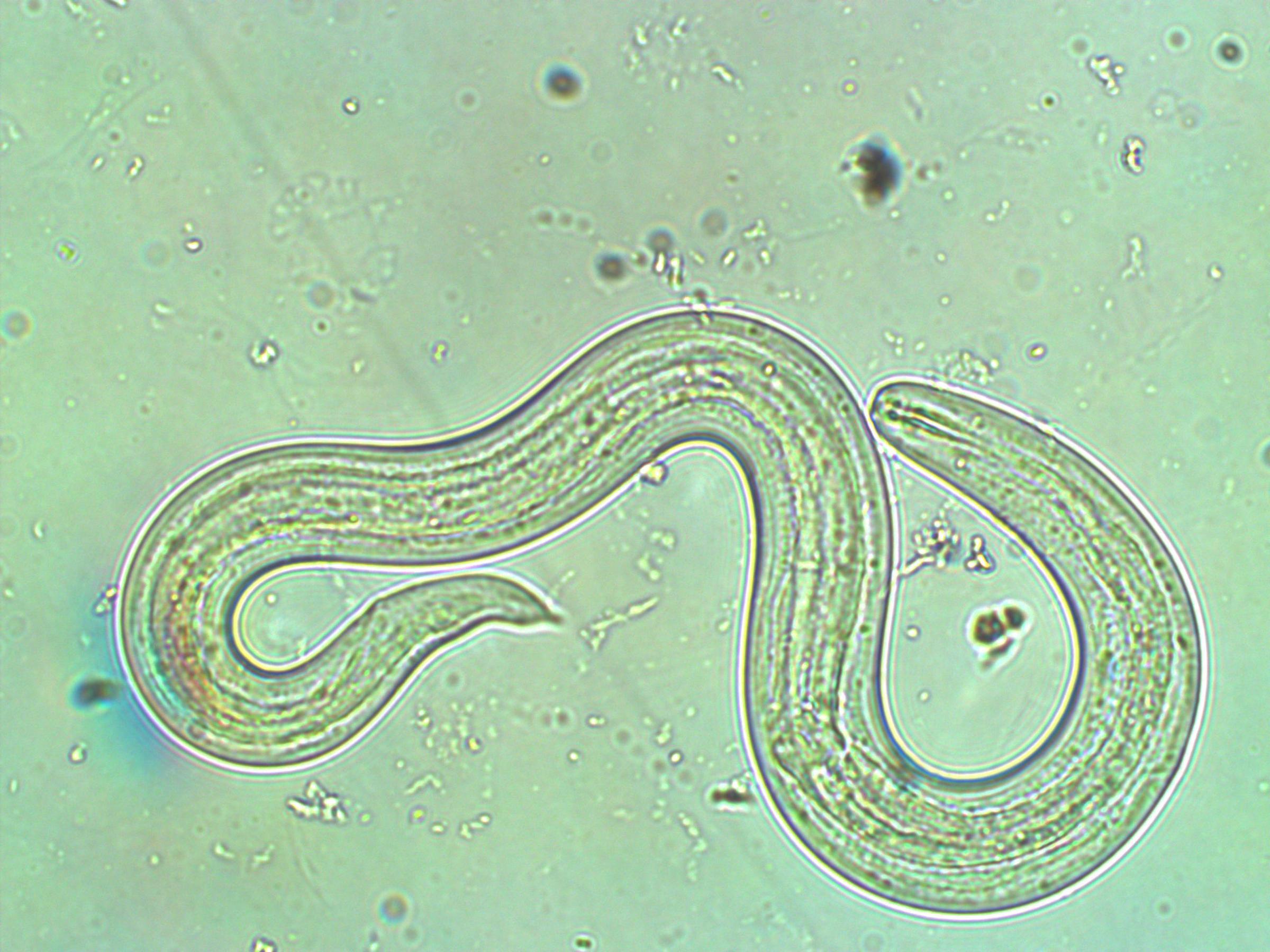 Researchers from UCSD’s department of ophthalmology announced a puzzling discovery in a Winter 2013 issue of the Retinal Cases and Brief Reports journal. At age 11, a girl from Vietnam reported decreased vision in her left eye, a condition she had developed from a severe fever at age four. Doctors examining the interior of her eye found a golden lesion in her fovea, a depression in the retina where vision is clearest. Something had burrowed into her eye. After monitoring the young woman for 13 years, researchers narrowed the diagnosis down to three possible parasitic infestations: ophthalmomyiasis from a botfly, Gnathostoma or Angiostrongylus. While images of the former two — maggots and worms nestled in the back of the eye, respectively — aren’t entirely pleasant, the latter can have far more devastating consequences.

Angiostrongylus, more commonly known as Rat Lungworm Disease, is caused by a parasitic nematode, or roundworm, carried by certain slugs and snails. While people throughout the world have been infected with the parasite, the majority of cases occur in Asia and the Pacific Islands. Many known hosts of the nematode are common in the U.S., and scientists have detected the parasite in Louisiana, Florida and Hawaii. While it hasn’t been found in California yet, it could easily be introduced if these hosts are accidentally shipped here from infected areas.

The lifestyle of the parasite consists of three stages and requires two hosts. In the first stage, nematode larvae infect slugs and snails; once inside these intermediate hosts, the worms enter the second stage and shed their protective shells twice. After both molt, the larvae reach their third developmental stage, at which they become infective. When the slugs and snails are eaten, typically by rats, the infective roundworms then burrow their way to the brain where they mature. They then travel to the pulmonary artery, which carries blood from the heart to the lungs, where the parasites then become sexually active and lay eggs. The eggs eventually hatch, and when these newborn, first-stage larvae exit the rat through its feces, the cycle starts over.

Human infection is thus incidental — though they are affected by the parasite, they can’t transmit it. Because the worm’s reproductive cycle isn’t adapted to humans, the worms don’t know where to migrate once they have entered a person’s body. Those that don’t reach the brain end up wandering, causing hemorrhaging as they burrow through tissues. To the misfortune of the young woman from Vietnam, the parasites may have wandered all the way to the eye.

But as gruesome as an eye-residing worm might sound, the woman may have survived a potentially fatal infection. Many of the nematodes do make it to the brain as they do in rats, but die once they get there because they lack any mechanism of escaping the brain lining. When they try to enter the bloodstream to complete their life cycle, they get caught in this lining and die, causing the tissue to swell and press up against the brain. The resulting symptoms are those of eosinophilic meningitis, a dangerous and often deadly infection marked by a stiff neck, nausea, vomiting and severe headaches.

As drastic as the disease is, however, it’s often difficult to diagnose because there are no available blood tests and treatments are virtually nonexistent. Consequently, the best way to survive the disease is to avoid contracting the parasite in the first place. This can be done by avoiding the consumption of undercooked mollusks and certain crustaceans in infected areas. Slugs and snails have the habit of leaving trails of shiny slime over greens — whether these slime trails actually transmit the parasite is contended, but washing raw vegetables before consumption is a safe precaution.

In recent years, the disease has become one of particular concern in Hawaii, with 38 of 42 reported U.S. cases occurring in the island state. This past February, Hawaiian Senate committees cleared a proposed bill that would work to protect citizens from contracting the entirely preventable disease. The bill would contribute $1.4 million to rat lungworm research at the University of Hawaii at Hilo in an effort to develop treatments and prevent the disease from spreading.