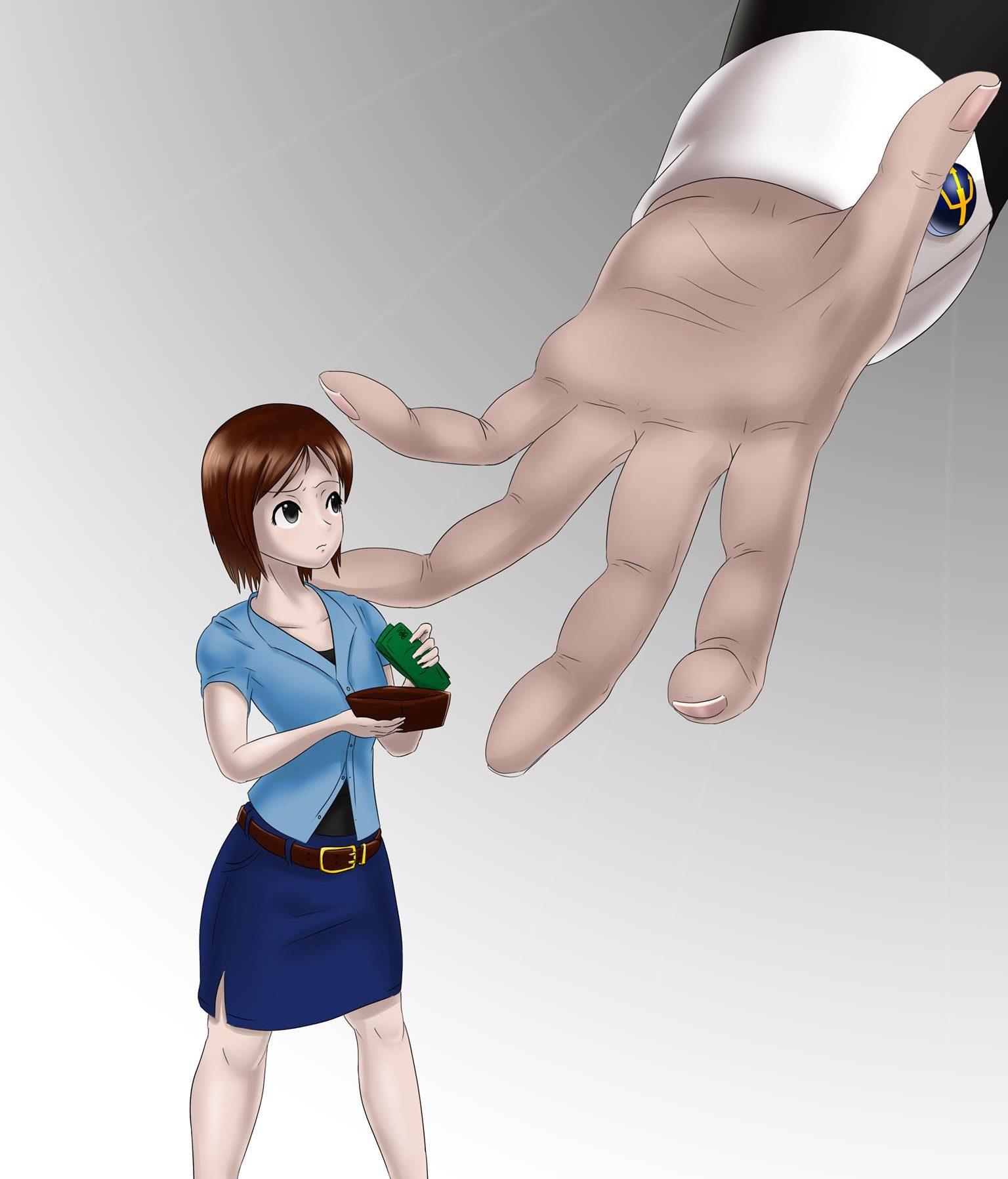 When the 2008 financial crisis hit, many students became at least slightly more frugal than they had been before. The same can be said about California when it comes to funding, but the decline in funding precedes 2008. From 1990–2013, expenditures per student provided by the state dropped by 58.7 percent in total, hitting the UC system hard. By 2013, the UC system relied on the same absolute level of funding it did in 1997–1998, even though it operated many additional programs, one additional campus and 73,000 more students.

The three years following the 2008 economic crisis influenced the response of the UC Board of Regents and individual UC campuses alike. Academic and administrative units were assigned cuts ranging from 6 to 35 percent. The eliminated or consolidated programs saved the UC system $155 million. This resulted in a total of 3,618 layoffs and 3,700 positions remaining unfilled or being eliminated altogether. Moreover, over the next four years UC enrollment was reduced by 8,000–10,000 students while student tuition and fees increased.

In 2001, student tuition and fees accounted for only about 18.8 percent of expenditures per student while state general funds accounted for 72 percent. But today, according to the University of California’s 2016-17 budget, this gap has significantly narrowed in the last 15 years, as student tuition and fees for 46.3 percent while state general funds account for only 39.26 percent.

In order to see if students were feeling the impact, the UCSD Guardian anonymously surveyed 85 students and asked them to estimate the change in percentage of state versus  student expenditures from 2001 to today. Although not all were directly on the mark, about three-quarters of those surveyed were within a close 10-percent range.

In response to increasing student tuition and discontent among UC members with the state’s educational policy, UC President Janet Napolitano and Gov. Jerry Brown came to an agreement in May of last year. The agreement reflected Brown’s budget proposal, including an annual 4 percent increase in state funding over the course of four years and a three-year infusion of $436 million into the UC pension system. It also guaranteed a freeze of in-state undergraduate tuition for the next two years.

The agreement looked promising, but it also had some downsides. After two years of frozen tuition, potential increases, pegged to inflation, would begin in the 2017–2018 school year in order to ensure financial stability throughout the UC system. Although resident tuition would remain constant for two years, nonresident supplemental tuition could increase up by 8 percent per year. But both in-state and out-of-state would see a 5 percent annual increase in student service fees beginning during the  2015–2016 academic year. The fees, approximately $48 per student, would go toward mental health services.

In November 2015, the UC executive and associate vice presidents released a 2016–2017 Budget for Current Operations and Three-Year Financial Sustainability Plan. Among many projections is a key difference that will benefit students; the 4-percent increase in state funding to the UC base budget has been extended to the 2018–2019 school year, amounting to over $500 million over the next four years. The rest of the agreement mentioned between Napolitano and Brown regarding UC Tuition and Fees was almost entirely reiterated by the UC Financial Sustainability Plan, including an up to 8 percent increase in supplemental nonresident tuition.

In order to fill the gap resulting from one billion dollars in state funding cuts, one third of the UC core educational budget, the UC system has consistently looked to admit more nonresidents. Undergraduate California residents still make up approximately 85 percent of those admitted, but the remaining 15 percent of nonresidents pay a lot more in tuition and fees and continue to ensure the UC system’s fiscal stability.

The discrepancy between what students think nonresident tuition costs and what it actually costs is quite large.

“The lack of student awareness is probably a result of students’ apathy,” Fourth year ERC student Anjleena Sahni told the Guardian. “The university publishes its budget and tuition prices every year, as it is required to do. It’s unfortunate that a public university has become so expensive, and as a result inaccessible. It’s even more unfortunate that students are unaware of these rising costs.”

To put it in perspective, the amount of money UC generates annually from extra out of state tuition as a whole is $800M, which parallels the cost of educating 80,000 California resident students. Consequently, this allows the UC to admit the top 12.5 percent of California high school students who apply, and fulfill one of its many obligations.

The state budget cuts have ultimately forced the UC, amongst many public agencies, to make difficult fiscal decisions. In addition to cutting costs and generating savings, the state had the choice to increase in-state tuition by an additional $2,000 per student, reduce California enrollment altogether or add nonresidents. The UC Board of Regents ultimately chose the latter.

“Public universities receive funding from the state, and so state taxes subsidize the tuition fees of in-state students,” Sahni told the Guardian. “Of course, especially from a political standpoint, it would be impossible to justify the use of California state taxes to pay for the education of out of state students. A $25,000 difference seems excessive, especially when our tuition fees comprise only a small part of the university budget. However, it’s much easier to justify and raise out of state tuition.”

Even though out-of-state enrollment has increased, there have been plans to increase in-state enrollment as well. One of the key promises of the 2015 Budget Act was an increase of $25 million in state funding beginning in 2015–2016, contingent upon the UC showing that it will enroll 5,000 more California undergraduates by 2016–2017 (over the 2014–2015 base). It was noted that by May 2016, UC system would have demonstrated sufficient action to accomplish  this goal, and if they did, the Department of Finance would release the $25 million at that time.

The UC Office of the President released information that showed an increase of 8,488 undergraduate freshman students admitted to the UC system for Fall Quarter 2016. The data also showed a total of 66,123 admissions offers, a 14.7 percent increase from 2015, demonstrating that the UC system is not only on track to enroll an additional 5,000 California undergraduates in 2016, but with continued state funding, 5,000 more undergraduates over the next couple years.

With the $25 million now at their disposal, the UC system has made efforts to enroll many more in-state students, as admissions offers to California high school seniors increased almost 15 percent over the last year for students hoping to enroll in the UC system this fall.

It appears that there has been some progress in funding for the UC system as a whole, but the issue of high tuition remains for both nonresidents and residents. Students seem to be very aware that tuition is expensive, but less in tune with why and how their money is being spent. [icon name=”stop” class=”” unprefixed_class=””]

How aware are UCSD students of where the university gets its funding? The UCSD Guardian ran a poll, see how many answered correctly:

The survey also asked students to name the university’s student fees off the top of their heads. This word cloud shows how often the responses occurred, with more popular responses looming larger in the diagram.

All data visualizations by Joe Manley