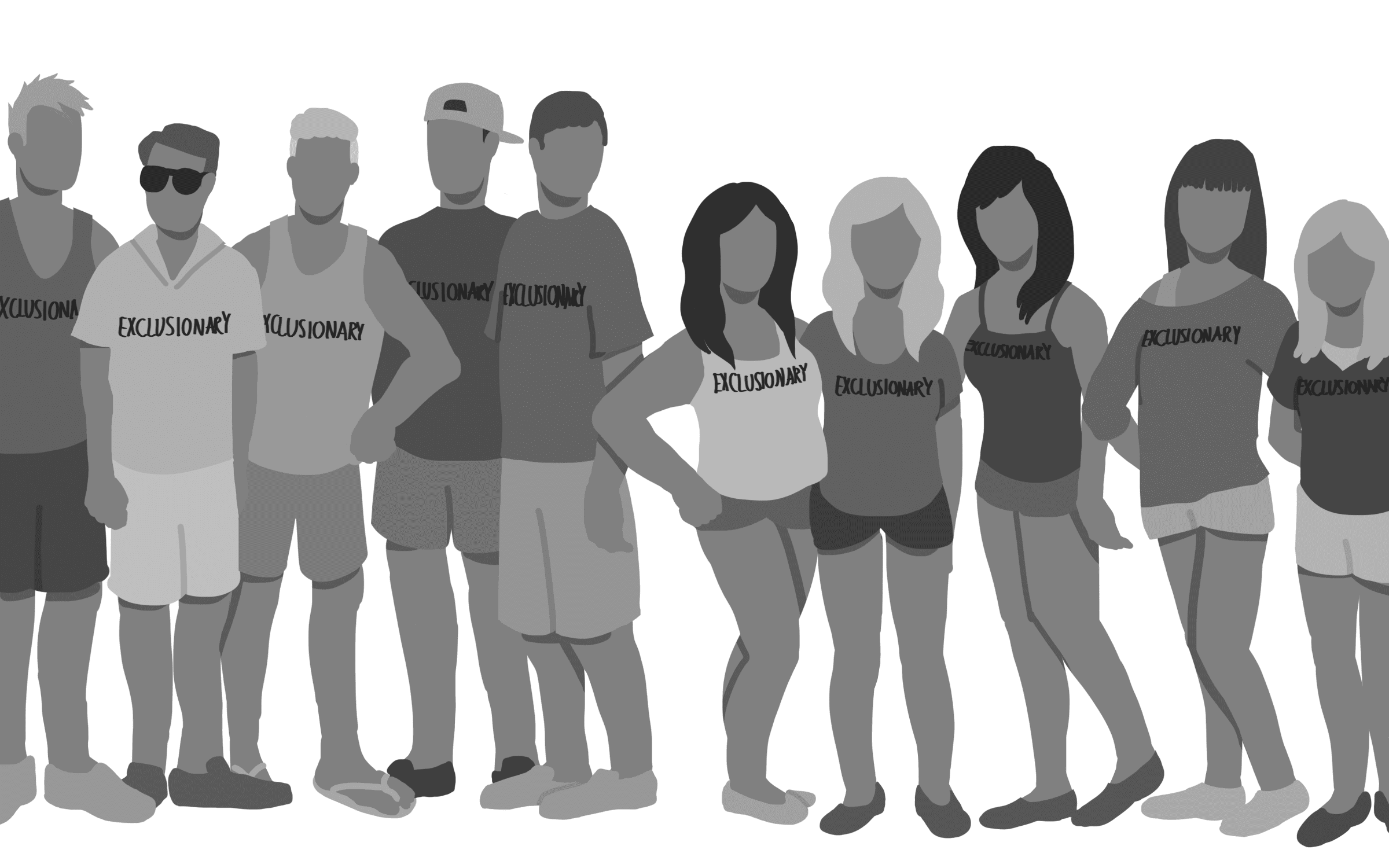 Last week Harvard College formally announced that students involved in “unrecognized single-gender social organizations” will be ineligible to receive the recommendation from the university for major fellowships and scholarships, including the Marshall and Rhodes scholarships. These organizations include, but are not limited to, final clubs and Greek organizations, which the college argues are inherently discriminatory. According to Harvard President Drew Faust, one of the college’s goals is “broadening opportunity and making Harvard a campus for all of its students.” In addition, she pointed out that these organizations perpetuate “forms of privilege and exclusion at odds with our deepest values.” Scholarships and leadership positions that require university recommendations require that the university support and affirm that a member of a single-gender social organization, and his or her values, are supported by the institution itself.

Since Harvard College openly condemns the values of single-gender organizations, it would be nonsensical for administrators to sponsor a student whose affiliations went entirely against their own. While the college is being criticized for allegedly infringing upon an individual’s right to freely assemble and associate, it is important to note that Harvard is not banning these organizations from existing on its campuses, and administrators are not prohibiting students from joining them. Rather, the college, as a group of individuals with shared values, is exercising its right to not be represented by members of groups who do not share the college’s values by preventing them from obtaining prestigious scholarships and leadership positions. As an institution, UCSD also seeks to uphold the values of diversity and inclusion. Like Harvard, UCSD administrators should seek to dismantle a culture of exclusivity based on class and gender. To promote the change, UCSD should apply similar restrictions, limiting some Greek-affiliated individuals from obtaining university endorsements for leadership positions and scholarships. The organizations that demonstrate and provide concrete evidence of how their membership is accessible to students of all socioeconomic statuses and genders can be reconsidered for university endorsements.

We cannot discount the fact that single-gender organizations have indeed tried to be more inclusive and accept individuals of diverse backgrounds and identities, even offering scholarships for those who demonstrate financial need. In addition, a New York Times article pointed out that participating in Greek life encourages students to advocate for political causes and become more active within their communities. Furthermore, some argue these organization can internally reform themselves. However, just this past October, the Safe Campus Coalition (comprised of the National Panhellenic Conference, North American Interfraternity Conference, Kappa Alpha Order, the Alpha Tau Omega fraternity and the Sigma Nu fraternity) lobbied for the “Safe Campus Act,” which would prohibit campus officials from holding assailants involved in sexual assault cases responsible unless the victim filed a report with the police and with the university. It is evident that the national organization goes to great lengths to preserve its reputation and ensure its members adhere to traditional standards, even if that means compromising the safety and well-being of vulnerable students.

In addition, the selection process itself is subjective and exclusionary, as members are chosen based on their compatibility with members of the organization. Yes, each fraternity and sorority has a focus and specific set of ideals they adhere to, but their criteria as far as who gets accepted is private. Indeed, students who want to join sororities sometimes spend thousands of dollars to perfect the “art of conversation” and get ready for rush weekend. The return for this “investment” is social connections and professional opportunities. If these organizations were so intent on being inclusive, why the secrecy? Even if they intended on filtering individuals out based on a superficial set of criteria, they should at least give potential members an equal opportunity to prepare themselves or know what to expect before they rush. In addition, the initiation process itself is also cryptic, with each set of Greek letters having different rituals. Hazing is technically prohibited, but there is no way to verify whether or not fraternities actually abide by the rules of national organizations. We know only who is picked, not why certain students are selected instead of others, nor how their qualifications stack up.

Just like Harvard administrators, UCSD administration should be concerned with the role of Greek community in the sexual assault debate. Harvard’s Task Force for the Prevention of Sexual Assault has reported that 47 percent of surveyed senior women at Harvard who had been involved in final clubs “reported having experienced nonconsensual sexual contact during their undergraduate years,” with 31 percent being the average for all senior women. The discrepancy in these statistics demonstrates that the Greek system, which mirrors final clubs’ organization, not only excludes women and individuals who are transgender or genderqueer, but also creates a hostile, threatening environment for female members.

While we do not advocate for complete abolition of Greek system and recognize sororities and fraternities’ right to assemble, these organizations are far from being irreplaceable. There are numerous on-campus organizations that can provide people with a sense of belonging and help them find like-minded individuals and offer networking opportunities — often all free of charge. Cultural, ideological and professional similarities that these organizations are based on enable students of different identities and backgrounds to bond with fellow Tritons without experiencing any forms of gender- or class-based exclusion. In response to the restrictions it instituted, Harvard allocated discretionary funds to other student organizations that don’t segregate genders. Like Harvard, UCSD should also continue to invest into college-sanctioned social events and “social alternatives” to Greek life, with future student-approved increase of the Campus Activity Fee being a source of extra funding.

3 thoughts on “No More Bids for Greek Life”