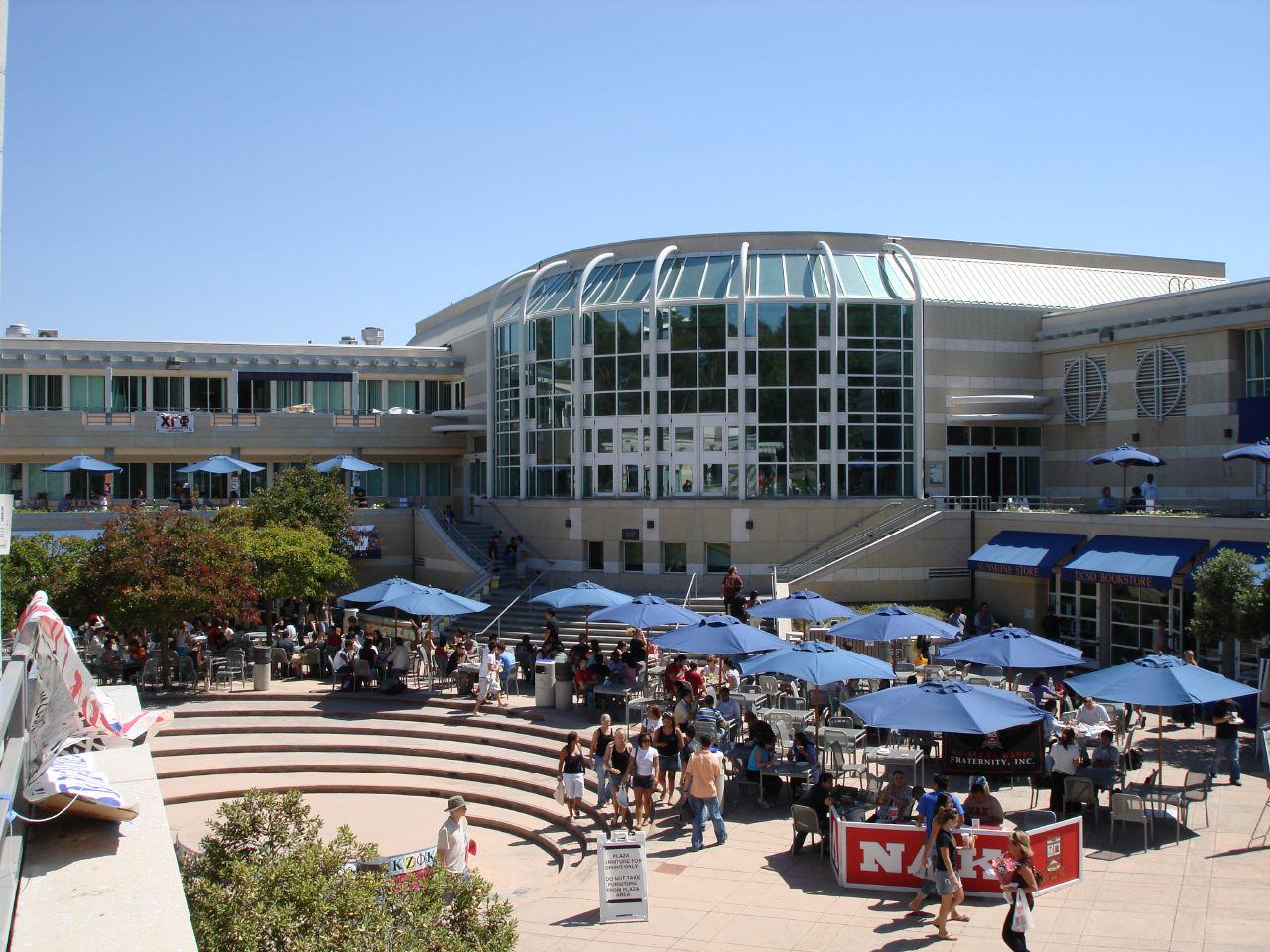 The UCSD Police Department received two reports of arson, one on March 9 at Price Center and another on March 10 at the Natural Sciences Building, committed by the same person.

Police described the suspect as possibly being “an Asian male, in his early 20s, about 5’7” tall, with a slim build and he was wearing a light colored jacket.” As of now, there are no reports indicating that the suspect has been apprehended, and the investigation is ongoing.

Police urged students in the campuswide email to report any information relevant to the arson crimes. Students can contact UCSD Police by calling (858) 534-4357 or sending an email to [email protected]

The UCSD Police Department was unable to comment on the incident by press time.