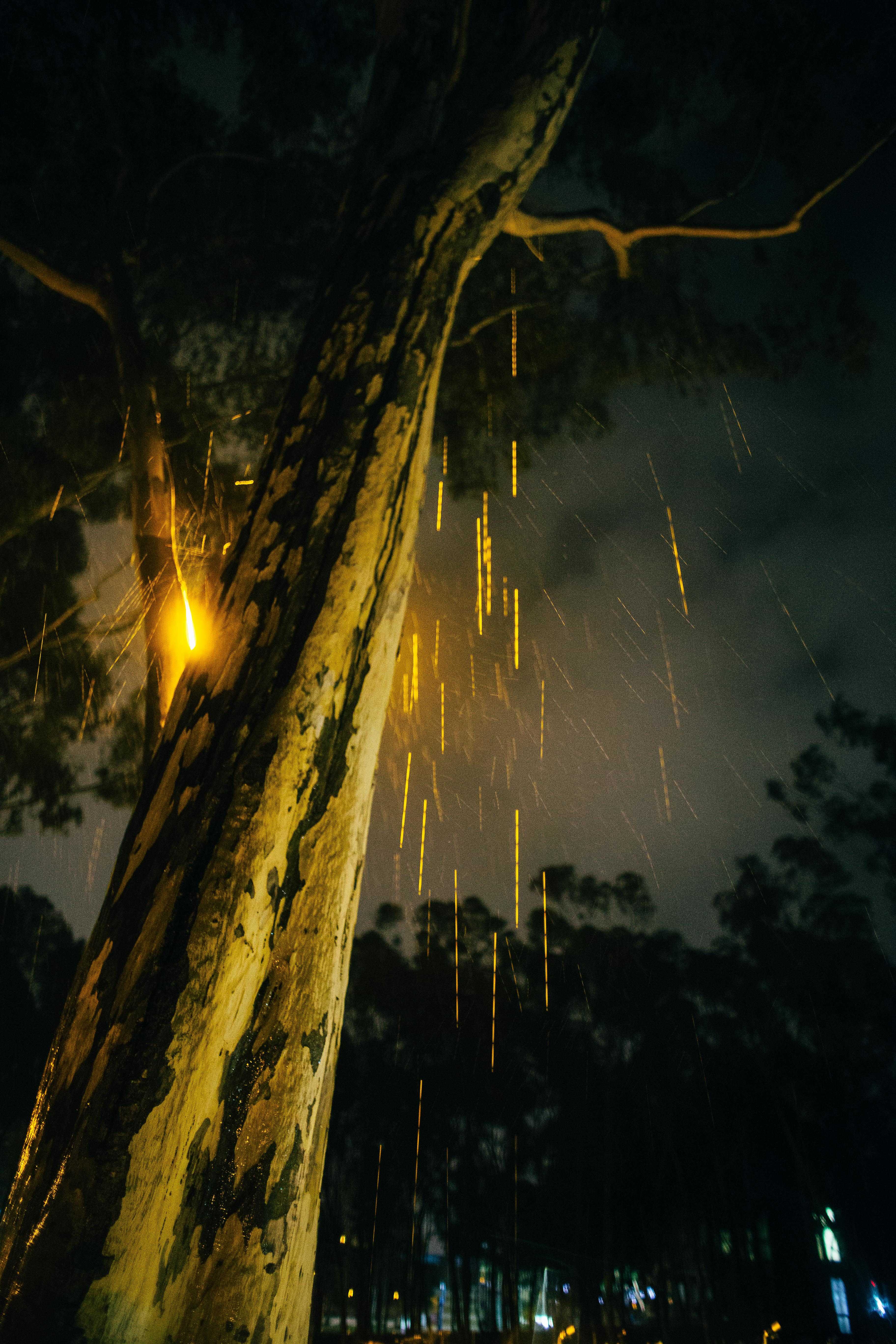 Rampant floods. Mini tornadoes by the beach. Howling winds. Not what you would normally expect to see in San Diego. But this is no ordinary winter. This year, California is being hit by unusually wet weather brought on by El Nino, a climate phenomenon that occurs every two to seven years; San Diego felt some of its first effects during the first week of January, when a storm brought torrential rains to the city.

Flooding hit Price Center West Wednesday at around 3 p.m., prompting maintenance crews to shut it down for the rest of the day. On the other side of campus, Pangea Parking Structure was also filled with water, causing a panic among students who had parked their cars there. When Peterson Hall flooded, many students skipped their classes out of concern for their comfort and even safety. In spite of this, Professor Kenny Barrese was filmed teaching while standing in ankle-deep water; his willingness to teach despite the conditions surprised many students, and the video went viral. When asked, Barrese explained that students deserve to be taught if they show up.

The recent storm brought not just rain but intense wind as well. The heat and humidity of El Nino changes the atmosphere in the affected region, making conditions favorable for storm formation. At about 2:50 in the afternoon, a tornado warning went out to residents of the North San Diego, and from 3 p.m. to 6 p.m., students were bombarded with flash flood warnings from emergency alerts; they abandoned their usual activities and sought shelter.

El Nino is caused by a global weather pattern which repeats every two to seven years. Dr. Andrew Martin, who works in weather forecasting at the Center for Western Weather and Water Extremes and at the Scripps Institution of Oceanography, described the extensive formation of El Nino to the UCSD Guardian.

The rain we’ve seen is caused by the trade winds in the tropics weakening and warm water developing well below the surface of the ocean. Over time this water moves upward and eastward until it’s in the eastern part of the Pacific Ocean. This happens from the summer before an El Nino until about sometime in the December, when El Nino becomes the strongest. This shifts the area where tropical storms are supposed to happen further east as well.

The warms waters associated with the El Nino season typically begin around early Christmas and reach their high temperature in the eastern Pacific Ocean throughout the winter months.  Because it takes place during the holiday season, Mexican fishermen named the phenomenon El Nino, which means “The Little Boy,” in Spanish, a reference to “The Christ Child.” Another similarly named phenomenon, La Nina, which means “The Little Girl”, occurs after an El Nino event irregularly. In contrast to El Nino, La Nina is characterized by cooler temperatures in the Pacific and drier weather for nine to 12 months. Like El Nino, La Nina happens every two to seven years; the last one occurred from 2011 to 2012.

“Depending on who you ask, the amount of rainfall we need to alleviate our drought so that we’re coming out of [it] by the end of winter is something like 150 percent or greater than normal,” Dr. Martin said. “So far for this El Nino, we are slightly above average — so we’re at around 110 percent or so of our average snowfall to date in the Sierra Nevada.”

According to Martin, the current El Niño is expected to last until March, when this phenomenon becomes weaker. This will give California ample time to refresh its snowpack, a vital source of water.

“One of the other interesting aspects about El Nino is that while the temperature of the Pacific tends to be strongest during an El Nino in December and January, the snowfall in California tends to be highest in February and March,” Martin said.  “History is on our side if we want to get out of this drought.”

As big as it was, the recent storm still barely put a dent in the drought, but we can look forward to more rain over the coming months. As good as this may seem, Californians need to be wary about the damage El Nino may bring. One of the strongest El Niños in recent memory, which happened in 1997, caused 17 deaths and half a billion dollars of damage in California as violent storms washed away roads and railroad tracks in severe flash floods.

Currently, the storm track for El Nino has shifted northward. According to the San Diego Union Tribune, Northern California is expecting rain every day this week.

Looking at the past weeks, many students, who have become accustomed to our dry, drought-stricken weather were surprised by the ferocity of the rain this year.

“In my four years of college, I don’t think I have ever experienced something this extreme in San Diego,” Revelle College senior Luis Perez told the Guardian. “It was hectic but fascinating.”

Max Donovan, an Eleanor Roosevelt College junior, was walking to class when the weather took a turn for the worse.

“There was thunder and then right after that there was a huge gust of wind,” Donovan said. “I thought it would only last a second, but it just continued for minutes on end. Then I heard there was a tornado warning so me and some other people took shelter in Goody’s for half an hour or more.”

The waters rose to such a height that students started kayaking on what is usually dry ground near Outback Adventures. It’s good to see that though this type of weather is “new” to many of us, we can adapt to find a fun way to traverse the flood waters. However, some wish to go back to the typical San Diego weather.

“I went outside after taking a shower, and it was like taking another shower,” Earl Warren College senior Marvin Salazar, said. “I want the drought back.”