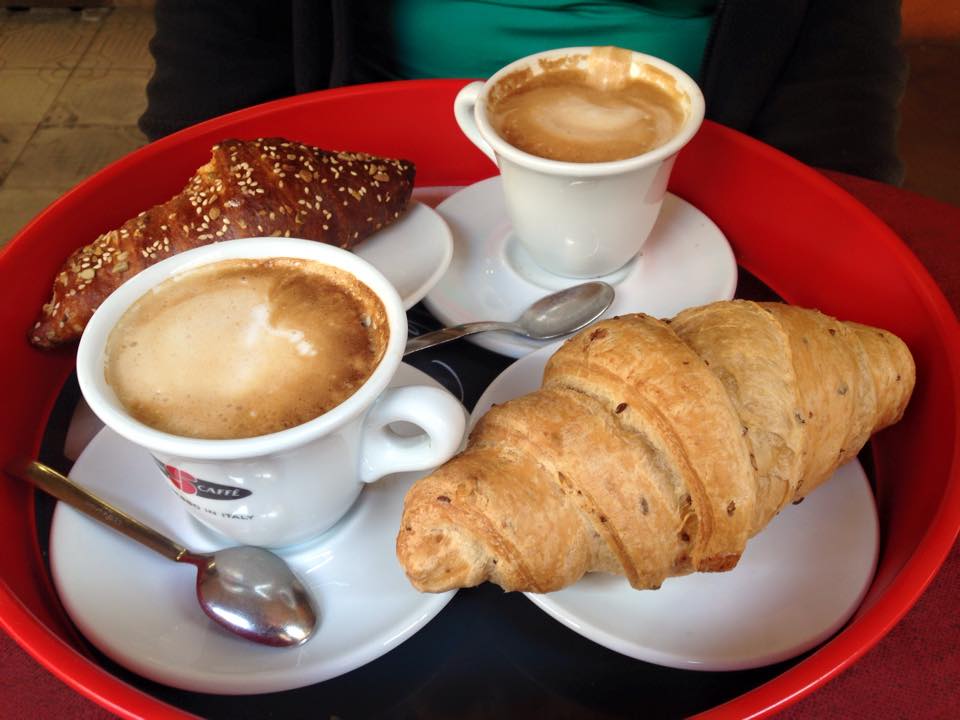 I’m not good with goodbyes, which is why I’m so grateful Italians are never saying it. Instead, they use the phrase, “ci vediamo,” which is most similar to our English expression, “see you later.” The significance of the phrase is a bit different, though, because its significance is more along the lines of: We’ll be seeing each other — or at least that’s what an Italian boy explained to me once, after I shyly turned down his invitation to a “private boat tour” of the Amalfi Coast. I gave him the very logical, American reasoning that it didn’t seem safe. He very politely shrugged it off and responded with “ci vediamo,” explaining in very broken English how “this isn’t the last time we will meet, so we don’t say goodbye.” This charming Amalfi Coast boatman topped the whole Italian meet-cute experience off by giving me a kiss on the cheek before sailing off on the ridiculously blue waters of the Mediterranean. Thanks to Amalfi Coast Boatman, I now have this “ci vediamo” mentality whenever I have to say goodbye, which I’m hoping will carry me through my most difficult goodbye yet — to my beloved Bologna.

I’m not quite mentally prepared to leave all the wonderful people with whom I’ve spent this past year. It seems like ever since I booked my flight home, things have started to become more real. The weird part is that, even though I’m technically going home, I feel like I’m leaving home. I’ve just become so used to life here, to the point that upon my readjustment to American life, I’m going to experience a serious bout of reverse culture shock. In such a short time, things that used to feel so foreign have instead become familiar and are even missed when I note their lack of presence in other, non-Italian cities. It’s the little things that give Italy such an incredible character, such as the sound of the accordion playing a vaguely Italian song on practically every street or the unforgettable smell of pasta that wafts throughout my apartment building every Sunday around noon, and let’s not forget the image of the serious business man in an Armani suit waiting in line to buy himself a well-deserved gelato on a hot summer day. Sure, some of these things probably sound trivial or stereotypical, but even after a year of full-immersion in this culture, I have to say these little things just add to the many reasons that I’m so completely head-over-heels in love with the life here, making the thought of leaving so unbearable.

This year abroad was supposed to change me and give me direction for what I might want to do in my future, while allowing me to explore the world a bit. Goal achieved. This year has changed me in more ways than I can even explain. The scariest and most surprising thing that I learned about myself is that things that were previously important to me, like living in California, don’t really matter to me anymore. This scares me because I know how difficult it is to be far away from people you love. At the same time, I’ve learned that, at this point in my life, the European lifestyle might suit my interests more. I now know that I can take care of myself living abroad and have realized that having time to enjoy the simpler joys in life is totally underrated.

Even though I’ll have to report back to America shortly, my heart, spirit and soul have already drunk the metaphorical Kool-Aid — well, in this case, vino — and are completely, 100 percent drunk in love (Beyonce reference intended) with Italy. Ciao for now, Italy … ci vediamo Italia, un bacione.