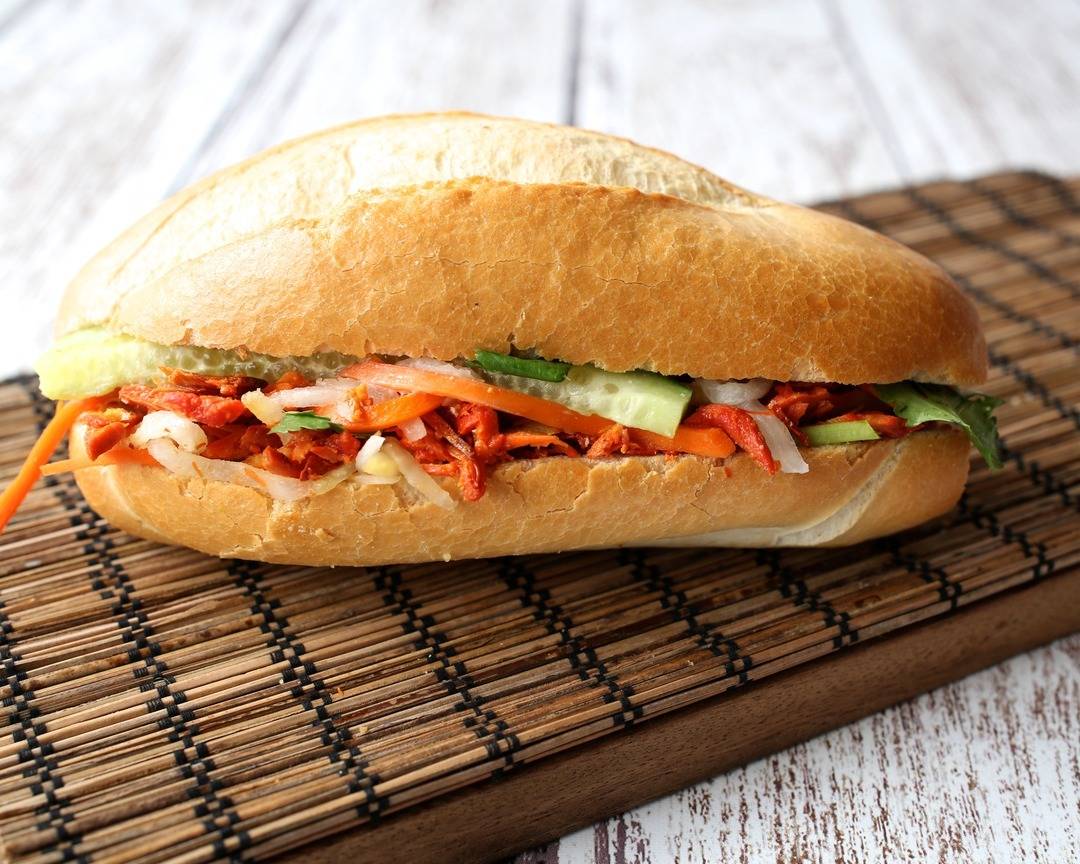 Looking around Price Center, it’s not hard to want something other than Subway or Burger King after having both so many times in a year.

But without a car or the time, it is only with great difficulty that a student can find the chance to go off campus and eat something that isn’t Tapioca Express. To remedy the struggle, multiple businesses have formed to jump to the aid of distressed college students and bring them good and refreshing new food.

Wesley Hsu, a 2011 UCSD alumnus, has always been a foodie and understands the challenges that come with getting food off campus. In his desire for people to be able to get the food they want, when they want, Hsu cofounded Swingby in June 2014.

“For a while, I wanted a service like [Swingby]. There [are] tons of restaurants that don’t do delivery,” Hsu said. “Sometimes, you’re just craving [food] but you don’t feel like dealing with parking or driving.”

Swingby is a delivery system that allows customers to text an order and have it picked up and speedily delivered to them. It covers areas from right around UCSD and the Uptown zone, including North Park and University Heights. Out-of-range orders are possible with a small extra charge. Promotional codes can be found online to make the cost of delivery cheaper. Though the website is fairly simple at the moment, Hsu and his co-workers have plans to expand it.

Senior Corbin Lewis, a Computer Science major, discovered Hsu and his ideas on Reddit, and after sharing ideas with each other, Lewis decided to join Hsu in opening Swingby as the technical co-founder.

“People in general are interested in technology. They identify as foodies and they really favor having a novel and creative way of having their needs met,” Lewis said. “I was interested because I wanted a thing like [Swingby] to deliver food to me … I didn’t know what Vallarta’s [Mexican fastfood restaurant] was until junior year. That’s a tragedy.“

Through Swingby, Hsu and Lewis not only hope to provide immediate help and convenience to students and San Diegans, but also aspire to change the food business.

Swingby is only one of many independent businesses dedicated to delivering food quickly and cheaply that have sprouted within San Diego. However, one business — SpoonRocket — has decided to take it one step further and prepare its own meals to deliver to customers. SpoonRocket was started in spring 2013 by Steven Hsiao and Anson Tsui, two fraternity brothers from UC Berkeley with visions of creating an incredibly fast delivery service. Before SpoonRocket was made an official business, Hsiao and Tsui delivered homemade pho made in the kitchen of their fraternity house, and after much planning and success, they decided to launch SpoonRocket. Mike Fox, the chief marketing officer of SpoonRocket, who joined in September 2014, described how this business came to be.

“The company and the idea for [it] just came out of [Hsiao and Tsui’s] insight, which was anybody should be able to press a button and get food anytime, anywhere,” Fox said. “The motivation was: ‘let’s take all the friction out of it and make it as simple and easy as possible to get really good food extremely fast.’”

After nearly two years of great success in the city of Berkeley, Hsiao and Tsui decided to expand to more cities. SpoonRocket has opened new stations in Seattle within the University of Washington, as well as right here in San Diego. Up in the Bay Area, it would prepare and deliver its own food, but down here, SpoonRocket has also decided to partner with local restaurants to have food delivered to customers.

Every day, there is almost always a new menu for that week, with the options of healthy vegetarian salads or something as comforting as grilled shrimp sandwiches. Because these meals are distributed with the promise of delivery in less than 30 minutes, SpoonRocket is perfect to call when a fast gourmet meal is needed.

“The nice thing about SpoonRocket, too, is the pizza. If you’re a single person or just a student, ordering a whole pizza for yourself is not always the best thing,” Fox said. “It’s almost too much food. So for us, it’s all single portion[s] so you can get just the right amount for you, for one meal, and not have leftovers or cold pizza sitting in your fridge or [have to] spend more on the pizza than you want to.”

Because of the gourmet meals it delivers with utmost speed, SpoonRocket could be the answer for students who don’t want to eat Panda Express for the nth time in one year.

“College students have a lot on their plates. There’s a lot of studying. They’re not generally in their dorms or their apartments cooking themselves gourmet meals, and they get fed up with the options that they have on campus,” Fox said. “So we try to price [our service] so that any college kid can afford it. With all that adding up, the service is pretty well-engineered for college students to take advantage of.”

With so many new businesses similar to Swingby and SpoonRocket appearing, the food business will inevitably end up changing, be it for the better or not. Eleanor Roosevelt College freshman Moonhey Kim is happy with these growing types of businesses.

“Food-delivery businesses definitely give students a variety of options of delicious foods to eat that [are] different from the mundane food served at our dining halls,” Kim said. “Students are willing to pay extra just to have satisfying food with their pals, so I think food-delivery options are a great idea that will make many students happier.”

One thought on “Delivering More Than Pizza”