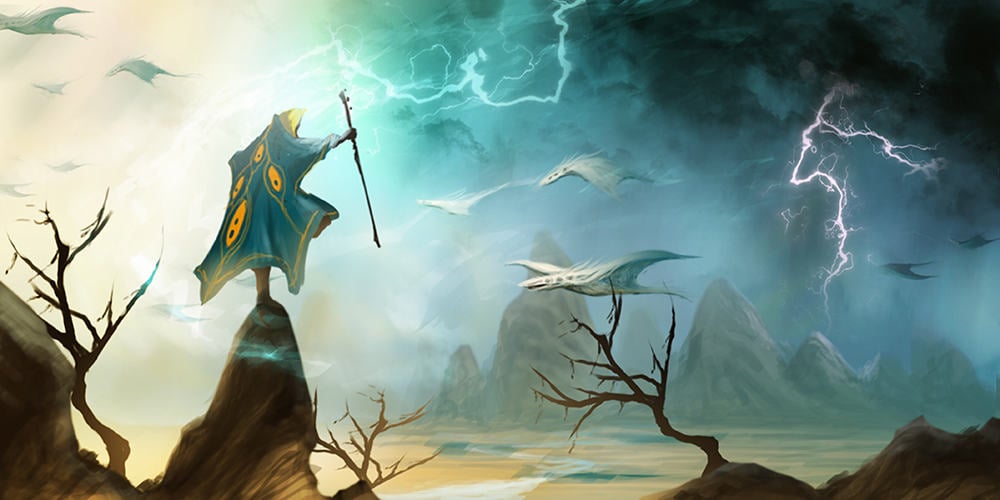 Whereas the United Kingdom has made computer programming classes in primary and elementary school mandatory, the United States still lags behind as many schools do not offer such classes. This is what inspired UCSD graduate students Stephen Foster, Lindsey Handley and Sarah Esper to create ThoughtSTEM, a start-up company that caters to teaching kids how to code. ThoughtSTEM has launched a Kickstarter campaign for their newest educational game, Codespells, where players create magical spells as wizards through creating their own codes.

The ThoughtSTEM team put their project up on Kickstarter starting from Sept. 2nd until Oct. 3, and has raised around $160,000 with over 5,000 backers, over three times their original goal. With the extra funds, the team will try to introduce some more features to a desktop version of the game, which is scheduled to come out in Sept. 2015. Handley estimates that the game will cost around $25 to $30, though ThoughtSTEM is considering making the game free for schools.

The game itself is similar to Minecraft, a popular virtual world game developed by Markus Persson in 2009. Though Minecraft has two modes, a creative and a survival mode, Codespells only has a creative mode that is essentially a sandbox experience. In this mode, users can interact with the environment and play around with the different elements, including water, fire, air and earth. For instance, users can do things such as lift boulders, make waterfalls and change the weather. The team hopes to eventually implement a survival mode that will cater more to the entertainment side of the game and allow multiplayer duels and minigames.

Players create their spells through a drag and drop coding language called Blockly, which is similar to the Scratch computer program that some elementary schools use to teach their students. The point of Blockly is to allow even children who are still unable to type to understand the logic and key concepts behind programming. There is also another option that allows users to code in Javascript, as well.

The idea for Codespells came from Foster’s experiences as a Computer Science major at Southwestern University. Foster, the project lead for Codespells, created an early prototype of what would later be Codespells called Open Metagame. He then came to UCSD to pursue a Master’s degree in Computer Science but was also interested in teaching the youth about computer programming. Handley, a Biochemistry PhD student at UCSD, and Esper, a recent Computer Science PhD graduate, came together to create ThoughtSTEM in 2012.

In the past two years, ThoughtSTEM has branched out from providing after school programs and summer camps to creating games like Codespells. Planning for the game started in 2011, and a working prototype was ready in 2012. ThoughtSTEM tested their game at Spreckles Elementary in San Diego. Currently, the team is working on making the game more appealing and fun for kids.

Handley, the Business and Marketing Lead for the project, remembers that the children at Spreckles Elementary who tested Codespells were fascinated by the game. In fact, KPBS even featured Codespells in a special episode in 2012.

“The kids were smiling, laughing and working together on these projects,” Handley said. “The kids really took to the projects well, and when [Esper] was running these studies, they would ask the teacher, ‘When is [Esper] coming back? We want to play Codespells!’”

Handley notes the importance of an early computer science education that ThoughtSTEM promotes, as she herself regrets that she did not learn to code until she came to graduate school at UCSD.

“I found that [coding] was a really useful ability that could have saved me a lot of time,” Handley said. “I’m a biochemist by training and analyzing my data by coding program has been a huge timesaver and has changed the way I do science sometimes. If people realized that they have this capability, it could make the world a better place.”