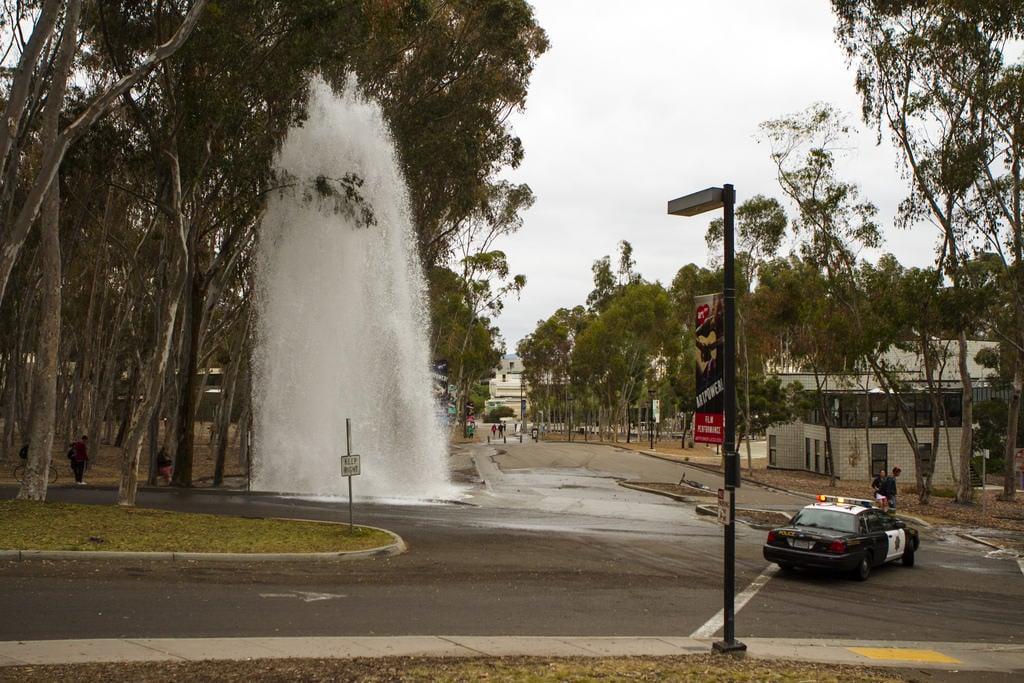 University of California head Janet Napolitano reportedly declined to meet with students before or after a recent presentation in Washington, D.C.

University of California Washington Center students participated in a protest demanding UC President Janet Napolitano to be more accountable and transparent by creating chancellor hours and having open dialogue with students. The protest took place on May 19 at a networking reception at the UC Washington Center in Washington, D.C. in response to her refusal to meet with UCDC students both before and after the event.

UCSD student Jenny Park attended the protest and told the UCSD Guardian that UCDC students were unhappy that Napolitano had made the reception an alumni-only event and consequently limited her access to current students. The other students also disliked that Napolitano would only be taking screened questions at the event, which the majority of UCDC students could not attend. Students then petitioned her to speak with them for 30 minutes either before or after the event, which she declined.

“She flat out refused both requests, further making students feel ignored and actively avoided,” Park said. “It made a lot of students question if she really cares about student concerns.”

According to Park, a student-led meeting was held before the reception to decide how the protest would be executed. The protesters complied with the building’s rules and security in order to maintain credibility and avoid being asked to leave.

“They started their protest on the spiral staircase that connects the first and second floor as it was open and visible,” Park said. “When they arrived, security guards roped off the open staircase to remove the protesters from that floor.”

UCDC Executive Director Helen Shapiro came outside to address the protesters and their claim about Napolitano’s lack of transparency. Shapiro said that Napolitano “is not unwilling to meet with students” but could not meet with students due to her busy schedule, including a trip the day after the protest. Napolitano went on a trip to Mexico regarding the creation of student exchange program with the National Autonomous University of Mexico.

In the flier that the protesters created, students claimed that since becoming president of the UC system, Napolitano has failed to both meet and initiate dialogue with students.

Protesters demanded that all future UC presidents be elected by both students and faculty. Additionally, they stipulated the individual must have an extensive and positive background in education, goals towards completely eliminating debt through full subsidization, and roots and experience with communities in California and support for programs that serve underrepresented communities.

The demands also included restructuring of the process by which the UC system makes its decisions. Changes would include a campuswide election for all future UC regents, giving students the power to impeach both UC presidents and regents and a general democratization of the regents to include true participation by the students and faculty in the central decision-making processes.

The organizers of the protest urged students to call, fax or email Napolitano’s office to demand that she take more time to meet with concerned UC students. Their primary means of spreading word about this movement, which demands a more transparent administration and less privatization of the public UC system, has been through the Facebook event and Twitter trend, #doUCaccountability.