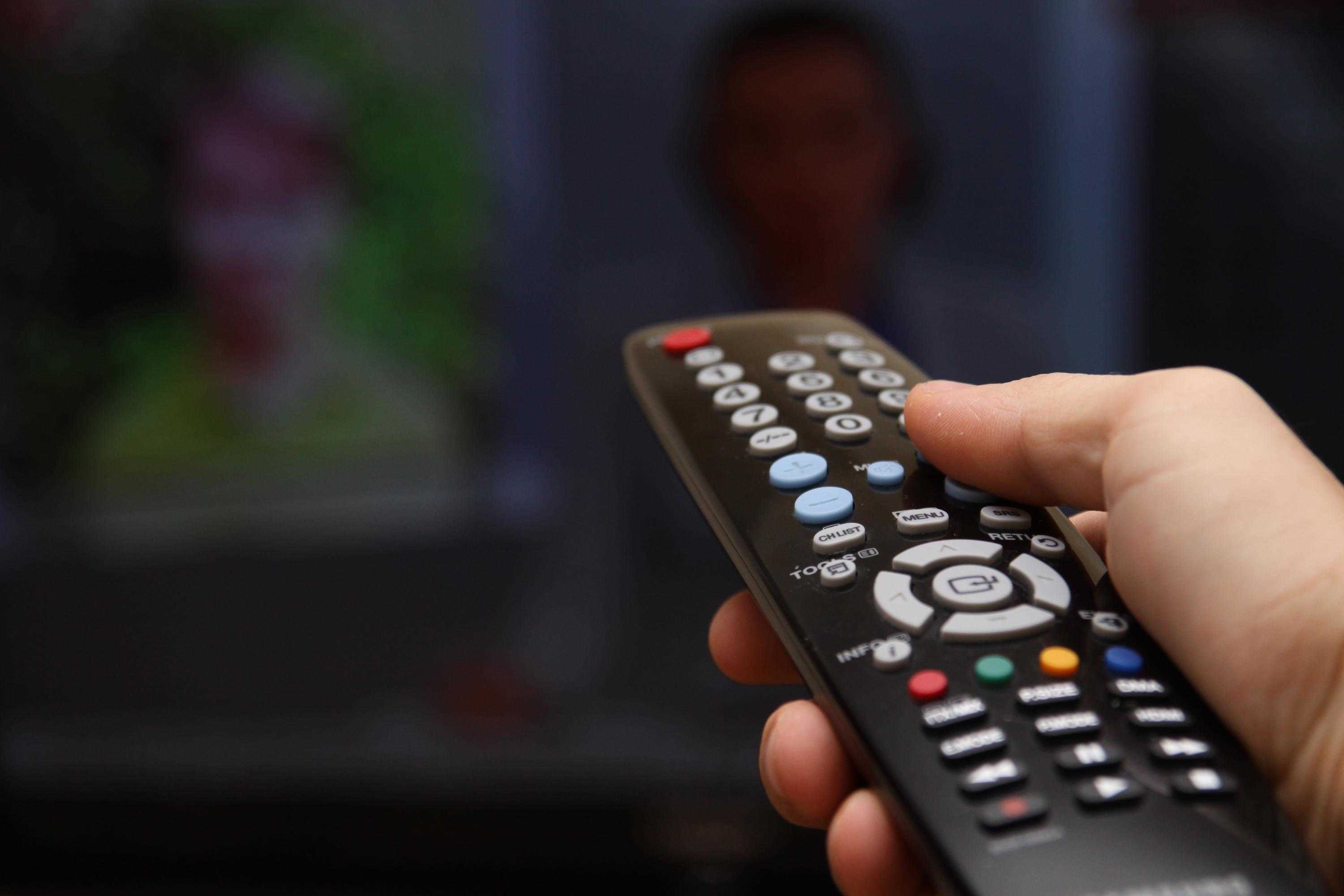 With the media’s focus on the recent botched executions in the news, some journalists have proposed making the process publicly viewable to make audiences reassess the morality of the death penalty.

Televising Executions Would Show the Brutality of the Death Penalty

According to the Death Penalty Information Center, the United States has executed 1,379 people since 1976. It is the only country in the West that still executes prisoners. Citizens of the United States have voted in favor of execution but don’t seem to clearly understand what that means for the justice system. Televising executions and making them publicly viewable or choosing a method that seems less like a routine medical procedure than lethal injection would force the citizens to see exactly what goes into taking a life.

The death penalty is something that a majority of the citizens of the United States have agreed should exist, but very few civilians besides the families of criminal victims and the media have ever actually seen what happens when someone is killed in the name of the law. Trial consultant Richard Gabriel says that a technique like the lethal injection “simply gives us greater psychological distance from killing another human being.”

United States citizens have to be willing to admit that when they vote to have the death penalty, they are “codifying revenge,” according to Gabriel. Televising executions would trigger emotions in people in a way that newspaper headlines simply can’t. People must have the opportunity to view the consequences of their votes and be able to live with the ramifications of taking a life. If broadcasting executions and making them more clearly murderous than a privately administered injection is what it takes, then campaigning for such changes should be the next step for proponents and opponents of execution alike.

In light of the upcoming execution of convicted Oklahoma City terrorist Timothy McVeigh, some argue that televising the procedure may influence the public to demand more humane executions. However, arguing for “cleaner” executions is really the public’s way of trying to clear its collective conscience.

Today, the most common method of execution in the U.S. is lethal injection. This involves administering drugs to the criminal in hopes of making his or her passing as quick and painless as possible. Lethal injection was seen as a more humane way of killing convicts because it did not create a bloody mess. However, as recent executions in Oklahoma illustrate, this method is not as smooth as was first thought and instead can leave victims writhing and convulsing.

As further evidence, one can look back to the French Revolution, when the guillotine was the method of choice for executions. Like lethal injection, the guillotine was classified as humane because it was thought to be less painful. But the duration of pain does not mitigate the inherent brutality of such a killing.

No matter how we choose to kill our criminals today, no method will truly ever be quick and painless. Demanding more humane executions is society’s attempt to alleviate the guilt for having collectively sentenced someone to death. Citizens don’t want to feel the blood on their hands and thus cry for a “humane” killing. But their concern has nothing to do with caring for our society’s criminals and everything to do with our guilty consciences.

Executions Are a Private Matter, Not a Form of Tasteless Entertainment

In a guest commentary for CNN, trial consultant Richard Gabriel argues that public, televised executions would persuade audiences to re-evaluate the death penalty because it would allow them to see the accused as a real human. While it is definitely important to question the validity of the death penalty, allowing the public to view a sensitive and private event does not help anyone.

Most notably, public viewership of an execution could possibly violate the Eighth Amendment’s “cruel and unusual punishment” clause. It is inhumane and disrespectful to allow the public to watch someone die, even if he or she is a convicted criminal. Furthermore, publicized executions will turn the death penalty into some sort of depraved form of entertainment akin to the days when spectators would watch executions in the Roman Colosseum.

According to an ABC News article, Eastern Michigan University professor and death penalty expert Paul Leighton describes public executions as “prurient,” or being an unhealthy interest. With so much other graphic content on TV nowadays, the brutality of real-life televised executions might even be psychologically harmful for viewers. Helen Prejean, an anti-death penalty advocate, claims that although the death penalty intends to bring relief to victims’ families, many have said that watching the perpetrator die does not offer closure for them.

Several experts, including Leighton, agree that having the public view executions will not serve a legitimate purpose. Ultimately, it is tasteless to glorify and dramatize the death penalty by publicizing what is a sensitive and serious issue.