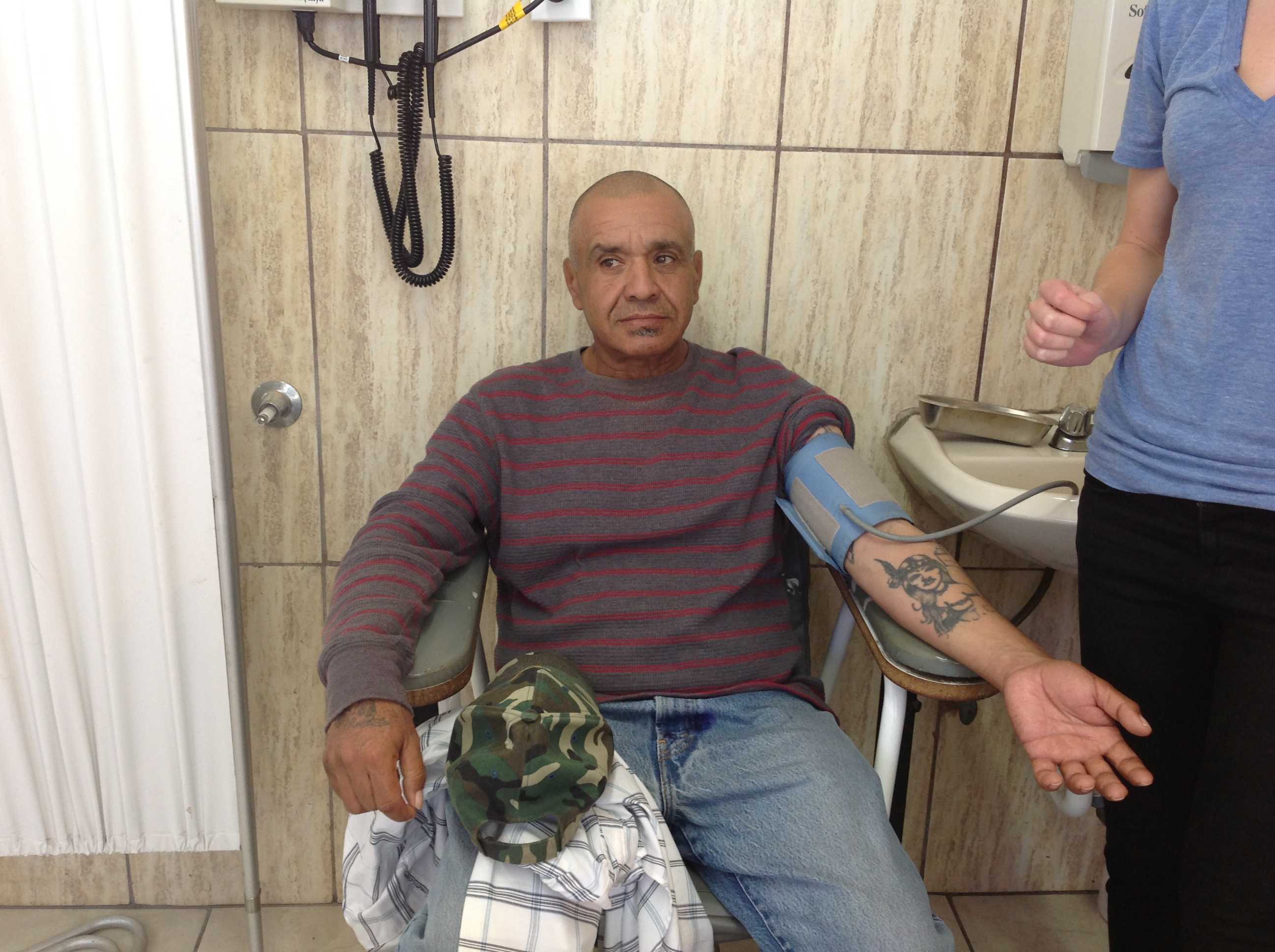 One in every 125 people aged 15 to 49 are affected by HIV in Tijuana, Mexico, according to a study conducted in 2006 by Dr. Kimberly Brouwer of the Division of Global Public Health at the UC San Diego School of Medicine. Health Frontiers in Tijuana is a free health clinic run by UCSD faculty and medical students dedicated to providing basic healthcare to underserved populations to combat widespread health issues such as HIV.

Each year, HFiT offers an internship at their Tijuana health clinic to graduate medical students at UCSD and this year, for the first time, undergraduates will be offered the same opportunity for hands-on clinical experience. The expansion, says Associate Dean of Global Health Sciences Steffanie Strathdee, is beneficial to both students and the public.

“There is such a great need for global health training opportunities all across the campus,” Strathdee said. “[With] the launch of UCSD’s global health minor, and a new global health major that is about to begin, the demand from undergraduates was compelling. Our team is happy to involve more students as that means we can offer more educational opportunities but also more free care to Tijuana’s poor.”

Dr. Strathdee, who leads an HIV prevention research program in Tijuana funded by the National Institutes of Health, has been working for over 10 years with sex workers and intravenous drug users.

“Since these populations are so marginalized, they often come to us for medical care, which we cannot provide as a research study,” she said. “That has always bothered me.”

About five years ago, a group of medical students and faculty at the UC San Diego School of Medicine suggested a graduate course that would be designed around a free student health clinic in Tijuana, the very place in which Strathdee’s team had been conducting research for several years. After three years of processing to get the course approved as a pre-clinical elective for medicine and pharmacy students, HFiT was established in April 2011.

Open every weekend from 10 a.m. to about 2 p.m., the walk-in clinic is a collaborative project between UCSD and the Universidad Autonoma de Baja California, with medical students from both universities volunteering at the health clinic. Strathdee notes the example that UCSD sets for other universities in the realm of global health.

“HFiT is now run by a binational team of physicians, researchers, students, and NGO partners,” Strathdee said. “As I am the associate dean of global health sciences at UCSD, I see HFiT as a real binational model, one that other universities are interested in replicating.”

The clinic is located in the Zona Norte area of downtown Tijuana near the red light district. The student volunteers treat many patients who are sex workers, especially those who are female and transsexual. Also nearby is the Tijuana River canal, which is a sewer canal that becomes home to many Mexican deportees who don’t have any form of ID and thus cannot get access to Mexico’s universal health care. Medical students treat many of these homeless deportees for HIV and other intravenous drug-related diseases, Student Coordinator Daniel Yee said, a recently graduated Masters student in biology. He explained that because drugs that are trafficked through the canal to the U.S. are often left in the canal, they become readily available to individuals living there, causing an increase in drug use in the area.

Currently, there are 12 undergraduate student interns that see around 30 patients total every weekend. Due to limited funding, all interns are volunteers and all medical supplies are donations. Yee discussed his experience with the program’s lack of funding and its consequences.

“We’re not well funded right now,” Yee said. “It’s hard sometimes. A patient will come in [seeking a certain medicine] but maybe we’re out of it. The best thing we can do is write them a prescription. Most of them are very impoverished, [and] writing them a prescription doesn’t necessarily mean they can get the meds.”

Dr. Strathdee agreed that the lack of funding is problematic, suggesting that increased funding for equipment and a more regular staff would allow the project to become much more widespread, both in its opportunity for student clinical experience and in its health care provision to underserved individuals in Tijuana.

“We would love to expand the program but resources are scant,” she said. “We now have set the clinic up as a charitable organization and have received modest funds, but there is only enough funding to keep the clinic open a few days a week. With greater institutional support, we could expand much more broadly.”