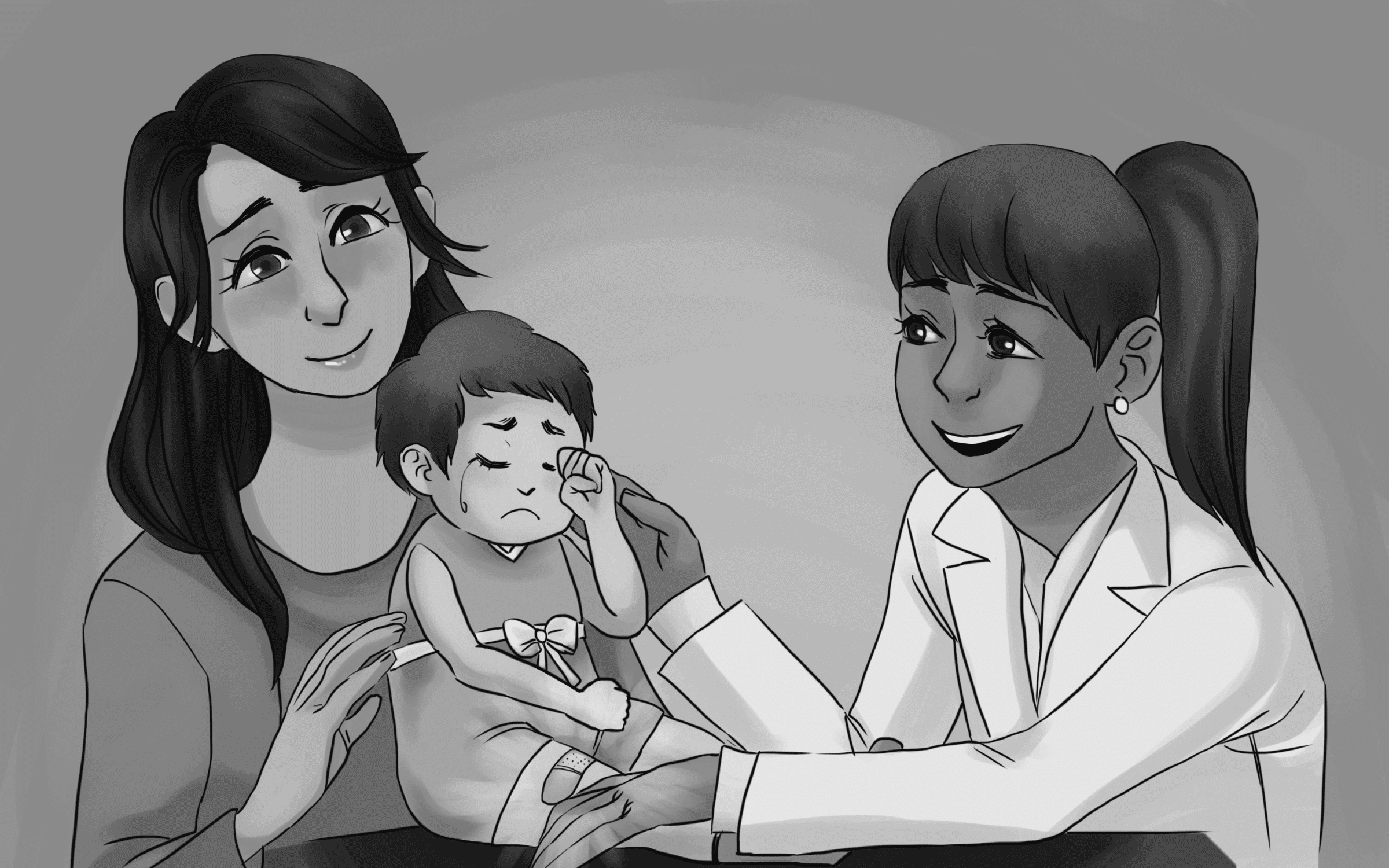 As part of the scientific campaign in the late-19th century to combat the scourge of infectious diseases, famed researchers such as Louis Pasteur introduced personal vaccines to combat public health epidemics, effectively saving thousands of lives. Unfortunately, a growing and worrying movement of misinformation correlating vaccinations with autism has taken root, compromising the ability of modern medicine to eradicate the crippling diseases of years past. The importance of fighting this completely baseless trend is inestimable, as every child without a vaccine is, unfortunately, a threat to public safety.

Vaccines are essentially less potent forms of infectious microbes that are introduced to the body to strengthen the immune system. While it may seem strange to deliberately infect a patient, the massive, positive impact of vaccination programs in recent history is clear from the incredible reduction in disease-related fatalities. Polio, an easily transmitted viral inflammation of the spine, crippled hundreds of thousands, such as former President Franklin D. Roosevelt, and was responsible for the deaths of over 3,000 Americans in 1952 alone. It was the Salk Institute’s namesake, Jonas Salk, who pioneered the vaccine that put an end to the terrifying epidemic, preventing hundreds of thousands of fatalities worldwide. The vaccine, made from a less potent form of the microbe, was administered to schoolchildren to boost their immune system; within a few years of the vaccine’s widespread adoption, incidence of the disease had been all but eliminated in the developed world.

But despite the overwhelming evidence in their favor, vaccines are still looked upon with suspicion by many parents who argue against them on rather vague, ethical reasons, and still others who oppose them based on simple, speculative hearsay. The ‘anti-vaccination’ movement has been championed by talk-show host Jenny McCarthy and, due to her influence, has unfortunately gained more of a following, with nearly 40 percent of parents choosing to defer their children’s inoculation procedure. Proponents of the movement claim that after vaccinations, their children “changed” — indeed a scary claim that has caused millions of parents to refuse treatment for their kids.

However, their concerns are completely unfounded; without a shred of concrete evidence contradicting the process’ safety, members of the anti-vaccine movement have resorted to citing a 1998 study from the United Kingdom correlating vaccines with developmental disorders that turned out to be entirely fraudulent. Dr. Andrew Wakefield’s study failed to include several outside factors that drastically skewed his findings. For example, according to Huffington Post, five of the 12 children involved in this study had already been diagnosed with developmental problems before having received any vaccinations. This means that, vaccine or not, the children would have eventually been diagnosed as autistic. This blatant deception, however, is generally overlooked by the movement’s proponents, who continue to reference it as ‘scientific’ evidence for the danger of vaccine.

Most troubling is that this campaign, based on wild speculation and fear, has likely been responsible for a surge in infectious diseases in the past decade. The Center for Disease Control and Prevention reported that California endured a crippling outbreak of whooping cough in 2010, while several hundred other incidences of diseases have been reported across the country; all were ultimately traced to people who had not in fact been vaccinated.

Probably the culprits behind the rise in entirely preventable diseases are the legislative mandates requiring children and adults to be vaccinated that are subject to exemption on various grounds, whether religious or philosophical. Those in the anti-vaccine camp also tend to cite ‘personal liberty’ in demanding that they be exempted from the potentially lifesaving procedure. This attitude, however, is simply selfish and is unacceptable in a society in which close, personal contact is inevitable and unavoidable. Due to misguided reasoning, some parents may want to leave their children open and vulnerable to the infectious diseases that once ravaged populations worldwide. But in doing so, they are also putting thousands of others at risk. The scope of this decision has consequences that extend beyond the confines of the family; each unvaccinated child can spread diseases such as measles or rubella to anyone else who has not been protected from the viruses.

The crucial importance of a vaccinated population cannot be overstated. With the advent of vaccinations came the hope for eradication of infectious diseases and a healthy population — it would be catastrophic for society if this progress was reversed. Parents should realize that in refusing a vaccination, they are endangering millions of people other than just their own children.