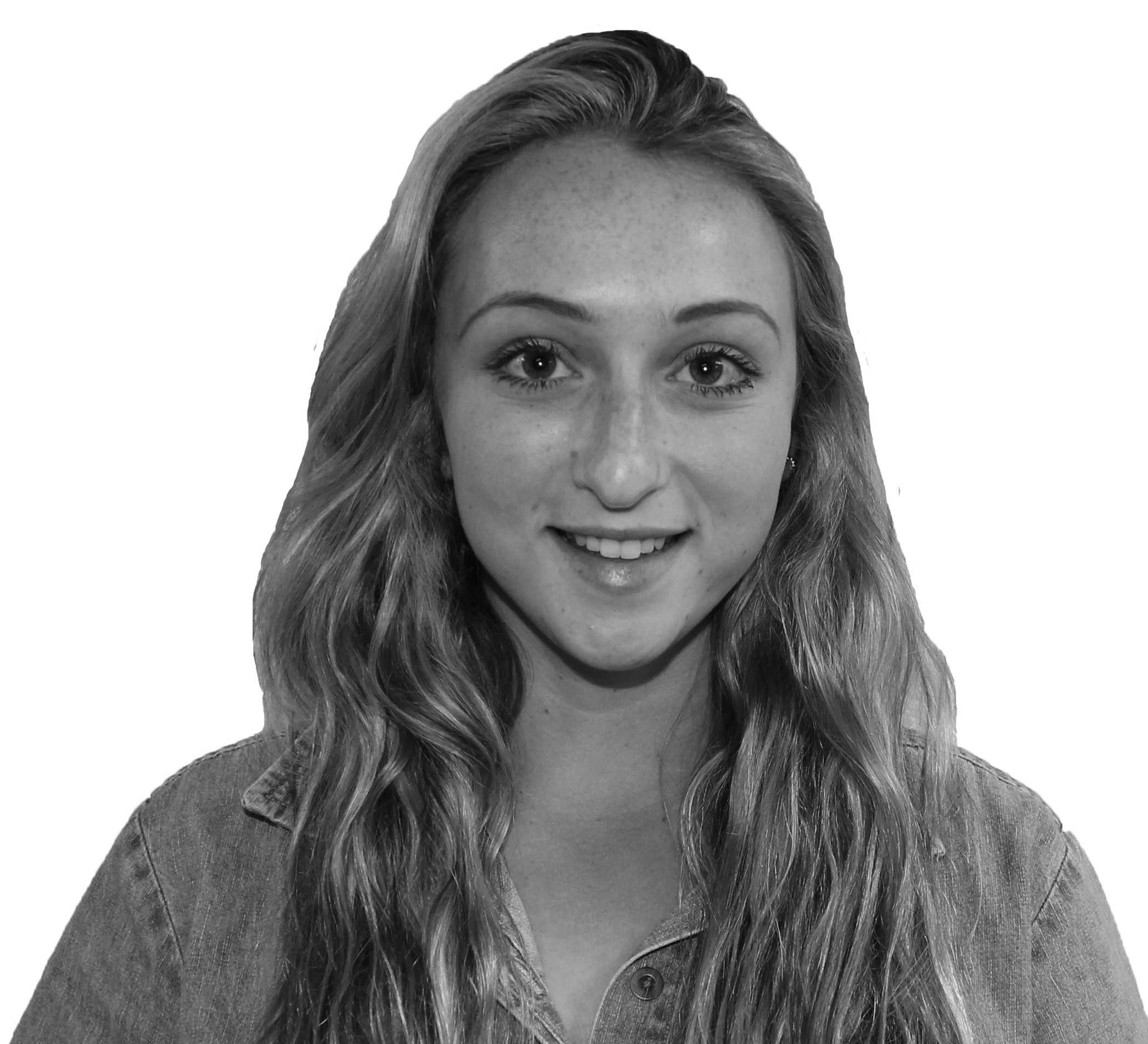 As I hastily walked into the A.S. meeting, a representative from the Vice Chancellor’s Diversity Equity and Inclusion Office  was present to answer any questions that the Council had, along with listening to certain changes the council members wanted to see on campus.

Physical Sciences Senator Sierra Donaldson explained how there should be more extensive training for both students and faculty on assaults.

“I know that the Sexual Awareness Resource Center is doing bystander intervention training, but I wonder if that could be instituted for student staff or faculty as more of an extensive sexual assault training,” Donaldson said. “Not only from refraining from using triggering words, but understanding where the lines are drawn and what’s okay to do and what’s not okay to do.”

VP Finance and Resources Sean O’Neal also explained some potential solutions for tradition events and fund reserves for the next Council.

“A big question was how do we replenish our reserves,” O’Neal said. “I think the number that we got was 5 percent out of the expendable funds — the funds after the referendum was allocated. So that would be a source of replenishment.”

AVP Enterprise Operations Irene Chang talked about a new machine on campus that will allow students to charge their cell phones on-site. The machine will be placed within a locker and the charge will be $2.55 per hour.

Students will be able to pay via credit card and once they have paid, the locker will pop open and allow the student to charge his or her phone. The machine is on a trial period and A.S. Council will receive a cut of the money, providing $9,000 of revenue for the council.

In response to a proposed amendment that would immediately remove a member who has accrued more than six unexcused absences or 30 excused absences during their term, Chang explained that her presence is not needed during the meetings due to her position in office.

“The main reason I see for this legislation is so everyone is aware of what is going on and to make people more accountable,” Chang said. “I can go to cabinet [meetings] and just sit there and contribute nothing … It will not solve the issue at hand.”

AVP Academic Affairs Robby Boparai commented on why he believes there should be a certain amount of meetings the council members should be required to attend.

The item was tabled for one week so there could be an open dialogue between AVP’s on this issue.

An amendment to remove the candidate statements, slate affiliations and candidate pictures from the main page of the A.S. website during election voting, as well as a move to create a hyperlink to view these items failed with a vote of 0-22-1.

Two more votes occurred on this subject, with a final vote of 19-0-4, requiring a hyperlink for the candidate’s pictures and statements; however, the slate affiliations shall remain on the main page.