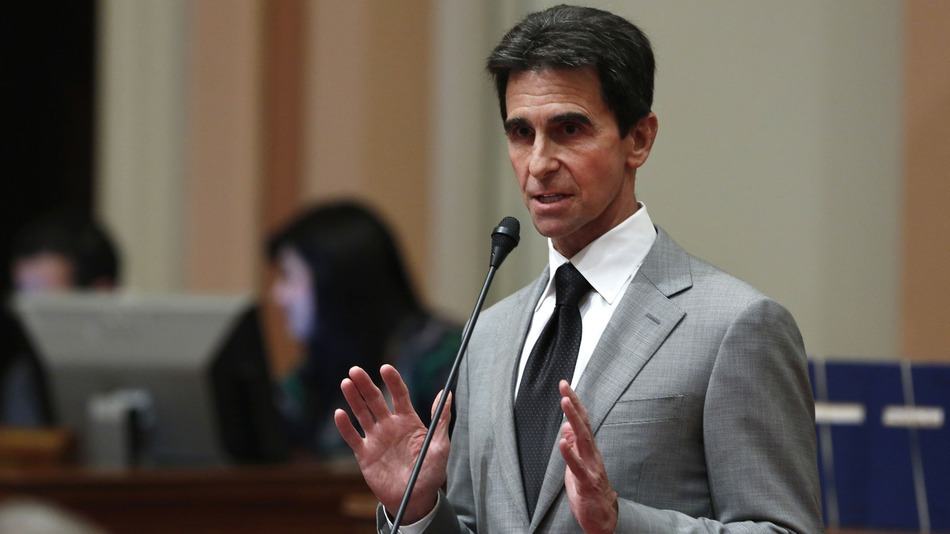 Employers statewide may be required to raise wage levels if the new bill is passed.

A recent bill proposed by California state Sen. Mark Leno (D-San Francisco) could raise the state’s minimum wage from the current rate of $8 per hour to $11 per hour by 2015.

The bill is designed to continually raise minimum wage to $12 per hour in 2016 and $13 per hour in 2017 with annual adjustments made based on inflation rates beginning in 2018.

Leno co-authored the bill, also known as SB 935, with Senate Pro Tem Darrell Steinberg (D-Sacramento). It will be discussed in Senate policy committees in the coming spring.

Leno states that his decision to propose the bill was in response to President Barack Obama’s State of the Union address given last week. In his speech, Obama urged mayors, governors and state legislators to take a proactive stance in raising minimum wage.

A previous law signed by Gov. Jerry Brown last year will raise California’s current minimum wage of $8 per hour to $9 per hour on July 1, 2014 and will raise it once again to $10 in 2016. However, the law currently doesn’t demand for annual adjustments made in accordance with inflation rates.

Revelle College junior Michelle Sibaja-Allec currently works at Pines dining hall in Muir College. She earns $9 per hour and is eager for California’s minimum wage to rise in the near future.

“The cost of living in San Diego is expensive, though employers may want to hire less or offer less benefits,” Sibaja-Allec said. “I hope this raise will help alleviate the burden of rising costs in food and shelter.”

Those opposed to raising California’s minimum wage argue that doing so would be impede job creation and curb economic growth. They also point out the fact that people earning minimum wage now would have to consider going to college to obtain a degree in order to earn a higher salary.

Despite the resistance to his bill, Leno remains hopeful of his proposal.

“This is where left meets right in the political debate,” Leno told The Huffington Post on Feb. 3. “Conservative folks […] acknowledge that minimum-wage employers who are literally paying poverty wages are shifting their responsibility for their workers’ basic needs — food, housing, health care — to taxpayers.”

Currently, California’s minimum wage is still below the $10.10 mark Obama indicated for workers under federal contracts through an executive order he made last week in his State of the Union address. It is also lower than another bill proposed by Sen. Tom Harkin (D-Iowa) and Rep. George Miller (D-California) to raise the federal minimum wage to $10.10 and adjust it annually according to rates of inflation.