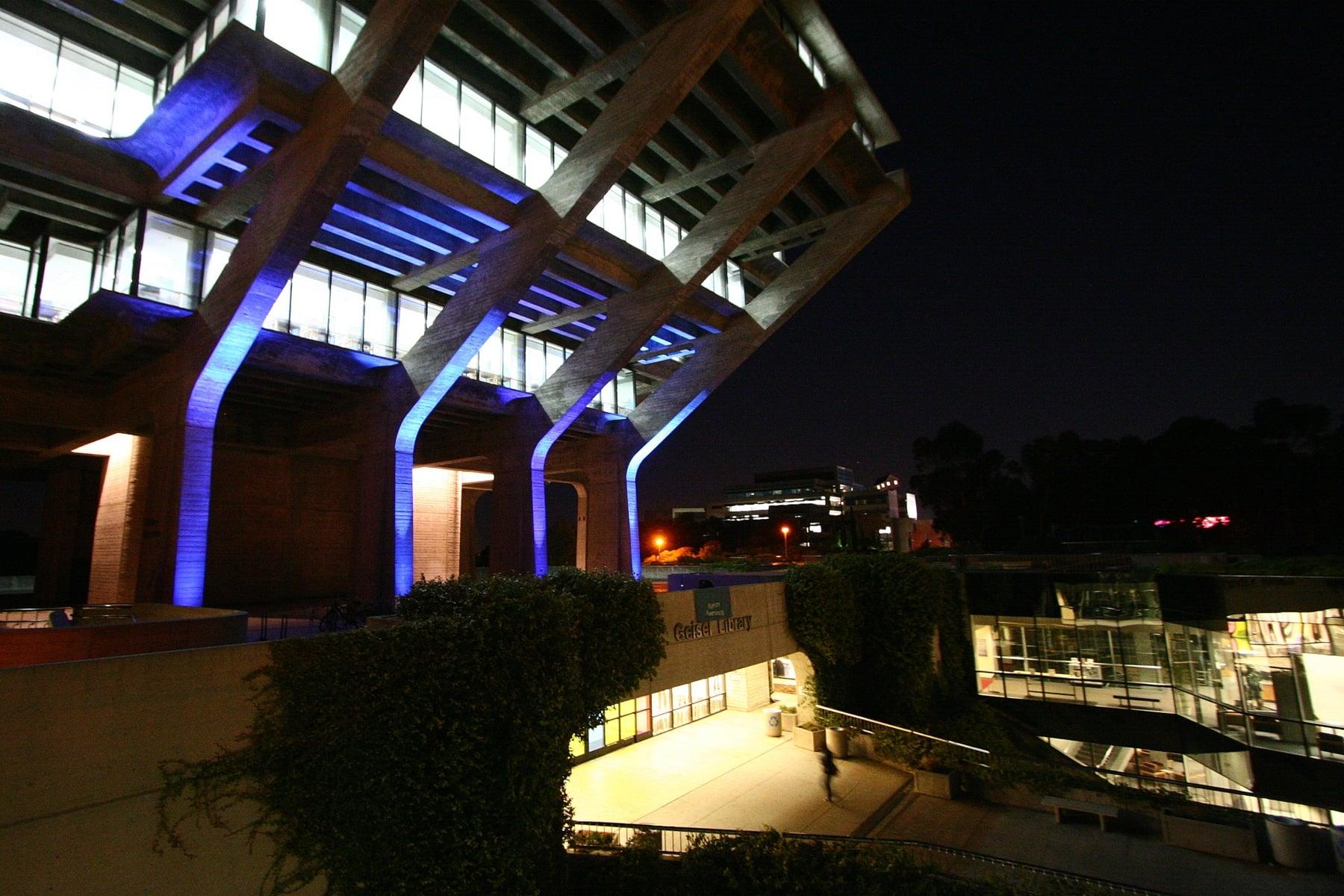 An intern for La Jolla Playhouse, Helen Ly, kicked off last night’s council meeting with a story: “When I was an underclassman I would ask my friends if they would want to go to a play, and they’d be like, ‘No, I want to go study.’”

Wait, isn’t that just every UCSD student ever? Kidding, kidding. Sort of.

Kyle Heiskala is “five for five,” coming out to this week’s council meeting to encourage students to vote for the mayor and sign pledge cards to vote for SOVAC. They need 2,900 pledges by Tuesday to get a grant from Engage San Diego; if you plan on voting, go help them out! If you don’t plan on voting, you should vote.

UCSD undergraduate SHIP representative Stephanie Bailey then presented to explain how UC Office of the President plans on handling the $61 million deficit incurred by negligence.

Really, UCOP? I don’t even do that, and I literally (almost … sadly) don’t have money to spend.

VP External Vanessa Garcia then explained UC Student Association’s initiative, Fund UC, that encourages Prop 13 — a property tax initiative that would force corporations to pay their fair share since, according to Garcia, they currently pay tax rates from 1970. Another initiative UCSA is advocating is that, should a California cannabis and hemp initiative make its way onto this year’s ballot, the funds should go toward higher education.

Muir College Senator Hope Czbas, who I have never seen at council before, was kind and cheery, wishing everyone luck on their midterms and asking them to take pictures with a teddy bear for her. It seems council hasn’t broken her spirit, and maybe if she continues not showing up it never will.

Then things got serious, when ERC Senator Chris Klein announced that SCERC failed all parts of the new constitution, and thus that there will, at this point, be no changes to council structure. Additionally, the meeting during which SCERC voted was an executive session closed to the public, rendering the information confidential. Basically, no one knows why they didn’t pass the constitution, or why they decided council bylaws warrant an executive session.

Garcia summed it up perfectly: “It’s really disheartening to see that everything just kind of fell through. I saw so many members of council work tirelessly on this to really no avail.”

SCERC President Ali Younes responded, “On a lighter note, I don’t have a social life after 5 p.m., so you are all open to talk to me.” He then recommended that council watch a two-and-a-half-hour debate on creationism versus evolution in their spare time.

A final resolution by the Union of Jewish Students about the shortened winter break for next year — supposedly made to help observant students avoid a holiday conflict — was passed unanimously by council. UJS Vice President of Religion Zev Hurwitz announced an OVAL approval rating from students of over 87 percent.

“Our community was one of the first that got a finger pointed at us — the middle finger,” Hurwitz said. “These changes actually make things harder for us, we never asked for this, and had anybody approached us about this, we would have said, ‘No, this is stupid.’”

Oh, UC admin. Between SHIP and the calendar change, tonight was not your night. Maybe next week.