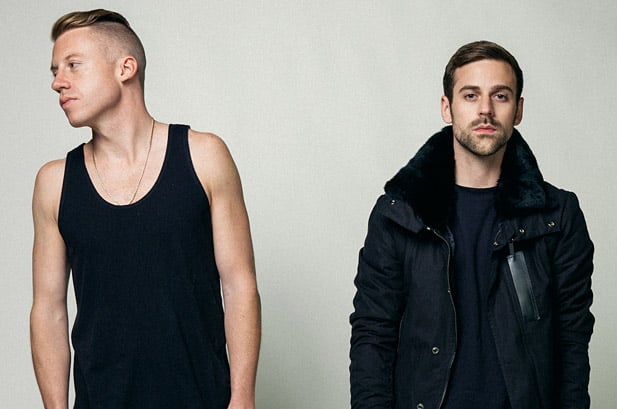 There’s something about those curiously benevolent or sly self-promoting Instagram posts that make me skeptical of their purpose. I don’t know if people are really just obsessed with sharing every moment in their lives or if they’re really just that “good.”

Everyone has that acquaintance who only posts dolled up selfies fishing for compliments or the friend who takes too many #fitlife “work-in-progress” mirror pics. Most of these pictures either have captions that say something along the lines of “I don’t mean to brag, but… [insert amount of weight lost or muscle weight gained here].” These awkward photos, paired with seemingly innocent captions, usually prompt me to roll my eyes and decide whether I like the person enough to “InstaSupport” and give them that extra ego boost.

After flicking through endless amounts of #grammys related photos on my Instagram feed, one post in particular had me shaking my head for its shameless self-promotion. Regardless of who should have won the Grammy for “Best Rap Artist” or “Best Rap Album,”  Macklemore’s public text message apology to Kendrick Lamar, which he published on Instagram, seems suspect. The photo has over 200,000 likes and every publication talking about it, but to me, it just looks too much like seemingly “good” publicity for Macklemore and a meaningless gesture to Kendrick.

After Sunday night’s show, the “Same Love” artist Instagrammed a screenshot of an apologetic text message he had sent to “Kendrick Real” with the caption: “My text to Kendrick after the show.” Macklemore’s text message read, “You were robbed. I wanted you to win.” I wouldn’t jump to the conclusion that Macklemore’s message was insincere, but posting the actual text on his Instagram and Twitter makes it look like a lame call for attention.

Macklemore probably intended his post to be an act of kindness that would give Kendrick some public recognition for producing a great album, but the actual gesture was questionable. Macklemore’s Instagram post made what could have been a sincere gesture into an awkward attempt to publicize his niceties. It would have been better if he had simply acknowledged the talent behind “Good Kid, m.A.A.d City” in an interview, without having to show us his text to Kendrick. Keeping the conversation private would have been both meaningful and more appropriate.

I’m not trying to give the “think twice before you post” lecture or trying to hate on every #shameless post on Instagram, but it’s worth noting that people will see through your humble brag. Instead of piling on the makeup and finding the perfect lighting to define your abs, you’ll get way more likes by posting a picture of your dog. After all, around 80 percent of the photos I genuinely like on my News Feed are of adorable corgis and Shiba Inus that are “confident, beautiful and au naturale.”