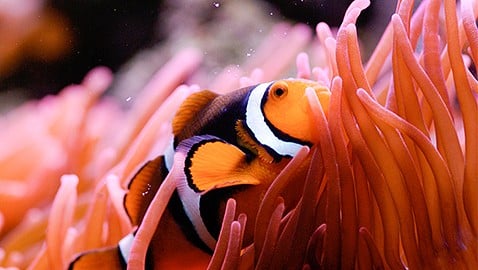 Lead investigator Bradley S. Moore, Ph.D., of the Scripps Institution of Oceanography and the UCSD Skaggs School of Pharmacy and Pharmaceutical Sciences, first author Kazuya Yamanaka and a team of researchers developed a “plug and play” method to jumpstart unknown biological processes and identify potential drugs. The study was published Jan. 20 in the Proceedings of the Natural Academy of Sciences.

“All organisms have genomes, all chemicals produced by cells are genome encoded, and many drugs we use are small molecules from nature,” Moore said. “We take advantage of nature’s chemistry in the human therapeutic context.”

As a proof of the “plug and play” concept, they utilized the process to create a new antibiotic, called taromycin A. The antibiotic is effective against MRSA, an antibiotic-resistant bacterium. After sequencing the genome of the bacterium, Saccharomonospora sp CNQ490, they found 19 clusters of genes used in synthesizing molecules. One cluster resembled the sequence of genes used to make daptomycin, which is an antibiotic regularly used.

“Once we have the genes encoding it in a vector, we are in full control over the capacity of the new chemical entity,” Moore said.

Then, scientists transferred the gene cluster into a certain species of yeast, which used the genes to make an antibiotic. According to Moore and his team, an advantage of using marine microbes is that the ocean covers 70 percent of the earth’s surface and is a rich source of microbial diversity available for discovery of new drugs for treating cancer, infections and other medical conditions.

“It is just more difficult for researchers to access the deep ocean, so more of the land-based organisms have already been discovered,” Moore said. “But the ocean has an untapped microbial resource, and the microbial populations are different there, which allows for new potential to get greater chemical diversity.” 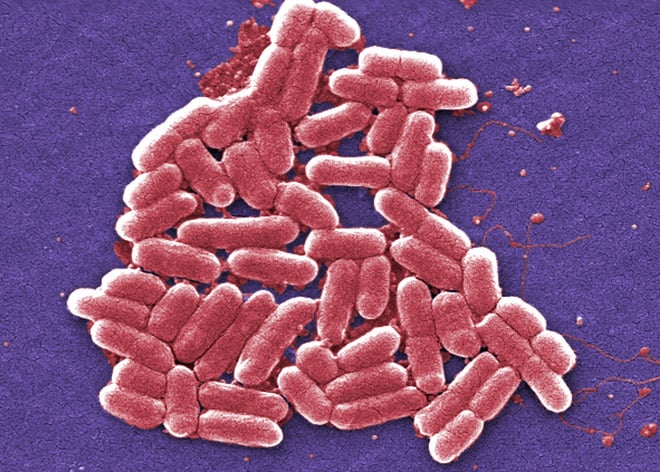 Although the technique is proven to work for marine microbes, the “plug and play” method can work with any DNA — whether from the ocean or from the land. This makes it advantageous for future research and drug synthesis.

“In my opinion, the new synthetic biology technology we developed — which resulted in the discovery of a new antibiotic from a marine bacterium — is just the tip of the iceberg in terms of our ability to modernize the natural product drug discovery platform,” Moore said to UCSD News on Jan. 22.

The method can begin to create new natural chemicals or derivatives that can be utilized to address some of the resistant microbes developing in hospitals and community centers.

“We can then develop this into a technology that can be easy to use, fast and efficient — we are able to rapidly make large libraries of chemicals for screening purposes of antibiotic activity or other human diseases,” Moore said.

One thought on “Scripps Team Develops Method to Identify Drugs”