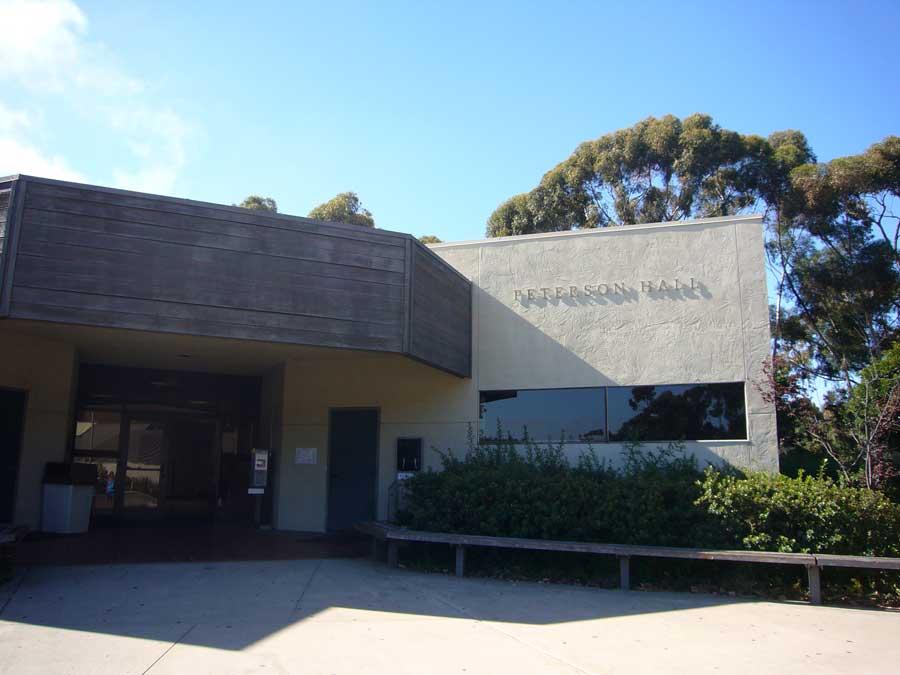 UCSD students are well trained to know that when a Construction Alert email is sent out, they should press “delete,” but they should look out for a possible construction email about a new biology building that has been 10 years in the making.

While the public has not yet been informed about whether the building will be an administrative or classroom space — or, really, whether it’s sure to happen at all — the plan raises many concerns about how best to address a long-running growth spurt at an underfunded university.

The rumored building would be placed on the grassy quad that sits kitty-corner to Urey Hall and Pacific Hall in the already crowded Revelle College. Complaints that the building will block out one of Revelle’s only quads may seem petty, but there’s still an argument for keeping grassy spaces around, even if only for casual traversing. Working for a school with a pervasive anti-social reputation, UCSD planners should consider the repercussions of turning Revelle into an even more densely packed series of cement blocks.

Ultimately, the biology building might be necessary to accommodate the growing amount of biology majors on campus. According to the UCSD registrar almost 5,000 students were enrolled in biology majors this year, and scrolling through UCSD’s Winter Quarter 2014 biology course schedule, even in Week 4, shows an endless blur of red “Full” alerts.

There is a possibility that some class spaces are not being utilized effectively and to their maximum capacity, but the infamous 700-student Genetics class in Peterson 108 and 110, in which half the students watch their professor on a screen in the adjacent room, suggests that this is not the case.

UCSD made strides in May 2013 when it completed construction on Galbraith Hall, its biggest lecture hall yet. However, the capacity to which Galbraith Hall is already being used indicates that demand for desks is far from being met. In a May 30, 2013 article, the Guardian reported that the two-story lecture hall, which opened for classes during Summer Session I of 2013, was equipped to seat 417 students and was intended to be used 45 hours per week. Despite this extra lecture venue, however, classes are still packed to the brim.

While using classrooms to their maximum capacity seems ideal, students’ schedules are also a serious concern. Every year, it seems like more classes are offered in three-hour periods, sometimes starting at 5 p.m. or 7 p.m.

There are obvious consequences to holding a three-hour class that touches at a time more suited for dinner or sleep, but to make things worse, the quarter system means these classes meet just 10 times before Finals Week. If a student misses two classes, he or she risks losing out on nearly a quarter of the course material. And finally, the opportunity for students to socialize in the evenings — whether through organization meetings, college activities or sports — is surrendered to fit lecture halls’ fleeting availability.

At a school where students’ schedules are dictated by lecture hall capacity, it’s quite clear that resources should be funneled to reversing this backward relationship. So if the rumors of this biology building turn out to be true, we hope that UCSD administration makes it a lecture hall — or a few years from now, students might be seen trekking to the top of Jacobs School of Engineering building for class in Fallen Star.