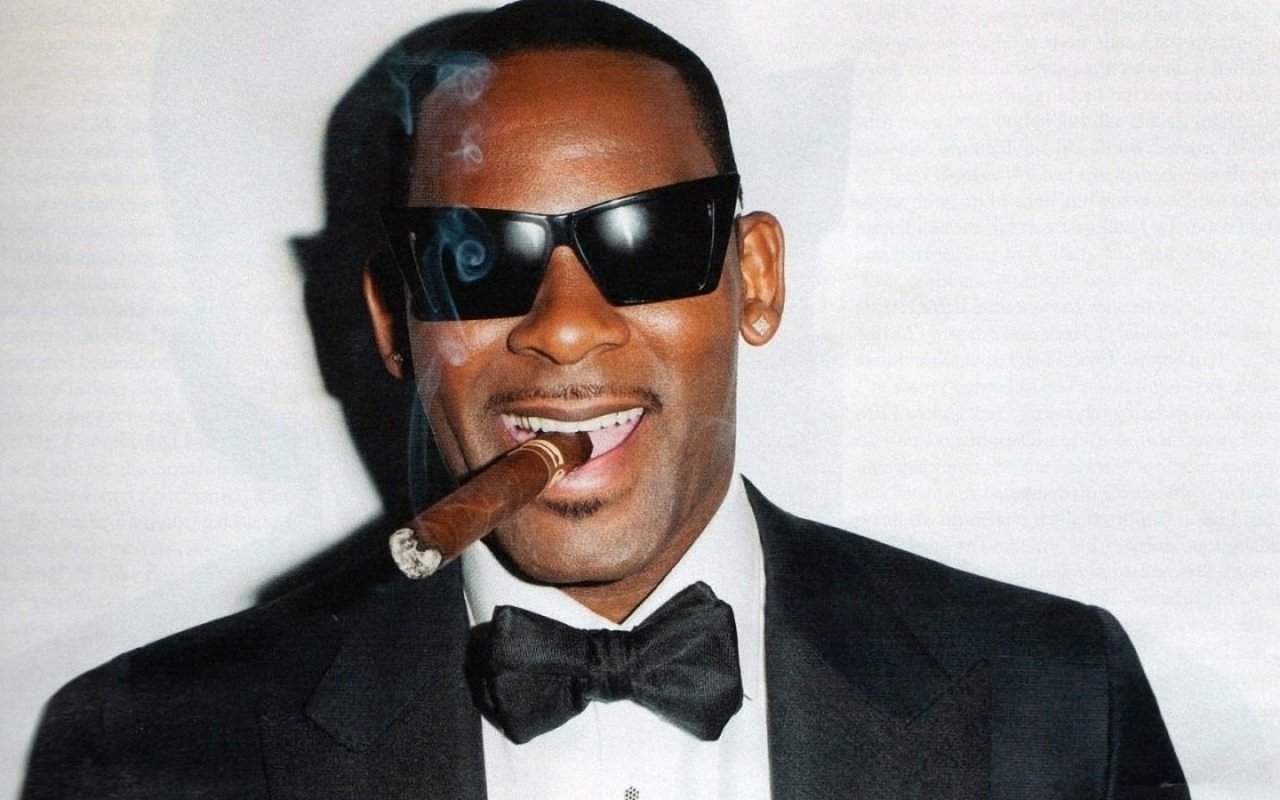 It’s unsettling to see R. Kelly succeed in the modern pop music industry. He’s featured in albums by Lady Gaga, Justin Bieber, 2 Chainz, and Mariah Carey, he was chosen to headline the Pitchfork Music Festival last year, he performed in the American Music Awards, and is allegedly heading to Broadway in 2014-15 to direct his musical “Trapped in the Closet.” The guy is a rapist, and his fans seem to have forgotten that he has committed heinous crimes against young black women.

In an interview with the blog VillageVoice, Jim DeRogatis — the primary reporter on R. Kelly’s sexual exploits — relayed evidence on public record detailing how a 24-year-old Kelly used to visit high schools to find sophomore girls, hook up with them after school and have sex with them. One girl was in a sexual relationship with him for 2 years, and after he dumped her, she — scarred by the relationship — slit her wrists in an attempt to commit suicide. R. Kelly illegally married Aaliyah Haughton when she was 15 by falsifying her age to 18 in their marriage certificate. In 2000, R. Kelly’s manager resigned and wrote a letter to R. Kelly’s attorney, stating he believed that Kelly needed psychiatric help for his pedophilia. His lyrics are overtly sexual, so it strikes me as odd when people aren’t nauseated by titles like “Age Ain’t Nothing But A Number,” “Marry the Pussy,” or his other high-profile and explicit releases.

R. Kelly’s success despite his history offers an interesting glimpse into our society’s moral choices. To support R. Kelly’s music, you have to make one of two decisions: that an artist’s music is independent of his or her non-musical exploits, or that R. Kelly can be forgiven without taking responsibility for his crimes.

In a December interview with an Atlanta Radio.com station, R. Kelly responded to resurfacing stories about his sexual assaults by saying, “When you get to the top of anything, it’s very windy.” To share his nonchalant attitude is to send the message that it’s permissible to behave the way he did, and that the lives of young black women matter less to us a society than a few catchy pop songs. DeRogatis quotes Mark Anthony Neal, a professor of Black Popular Culture at Duke, who makes this point: one white girl in Winnetka, and the story would have been different.

As consumers and fans, it is our responsibility to make a choice to support R. Kelly’s actions or to condemn them. R. Kelly’s victims may never see justice. He was tried on very narrow grounds and, in the end, got away with rape by utilizing his fame and influence. But regardless of the shortcomings of our judicial system, his victims and their families certainly shouldn’t have to see their molester celebrated in the public eye, and experience the complete lack of empathy our society shows toward these young black girls.

Because his music is such a direct reflection of his personal actions, we have to ask ourselves whether principles mean more us than a few catchy beats.

7 thoughts on “What It Means to Support R. Kelly”