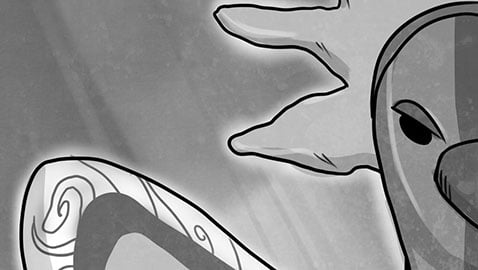 Last year, Chancellor Pradeep Khosla created town hall forums to ask what students would like to see change at UCSD.  This inspired the Guardian’s Editorial Board to compile a list of things that we wanted in 2013. We decided to do it again.

A balanced California budget with more funding for the UC system.

After California Gov. Jerry Brown’s proposed state budget leaked online Wednesday night, it seems there will be a hefty difference in funding to the UC system from what the UC Board of Regents expected in its own budget. We can only ask that the state legislature keeps us in mind when it approves the budget later this year and increases funding to the UC system, preventing future cuts and tuition hikes.

A faculty that doesn’t run away.

Faculty retention continues to be one of the biggest “needs improvement” areas of UCSD’s administration. Another bunch of higher-ups departed in 2013, including the first-ever Vice Chancellor of Equity, Diversity and Inclusion Linda Greene, whose departure was announced after only 11 months on campus. We hope the administration can better incentivize faculty members and administrators to stay in 2014 and prevent further turnover and instability.

Better administration for the Che Cafe.

When the University Centers Advisory Board announced last quarter that the Che Cafe had failed to maintain its nonprofit status and faced imminent closure, one of UCSD’s oldest and coolest concert venues was threatened with a shutdown. This year, we wish for the Che to find better administration so UCAB isn’t forced to stop the music.

Every year, it seems that A.S. Council slates use petty grievances to drag pre-election mudslinging further and further into their terms in office. This year, we wish for the incoming council not to dwell on old slate alliances and to use its 30 weeks in office to get to the agenda items that truly affect students — the transportation crisis and the Student Health Insurance Plan debt — right away.

While UCSD graduates love to donate sculptures for our fields and houses for the tops of our buildings, we hope our growing pool of alumni donors could help us financially with our more-pressing academic issues. Giving to non-art areas of the university, like fixing up lecture halls or expanding Price Center hours and services benefits students far more than the “giraffe catchers.”

Last quarter we had a stabbing near Center Hall during finals week that might have been preventable. UCSD is huge, hilly and full of eucalyptus trees that make it difficult to monitor every area on campus, but installing more lighting in dark areas and hiring more on-patrol UCPD officers can help prevent future incidents. 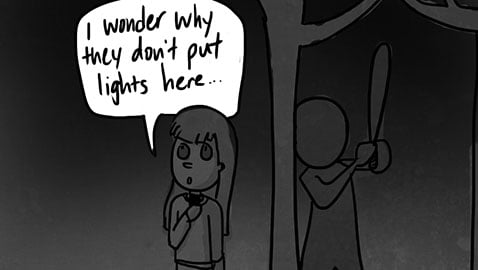 A long-term solution for the transportation crisis.

We’re crossing our fingers for a 2014 that doesn’t force us to get a new bus sticker every month. Rather than dragging out the funding problem indefinitely, A.S. Council and UCSD Transportation Services need to collaborate on a long-term solution that doesn’t include sudden drastic cuts or require students to spend exorbitant amounts just to get to campus. 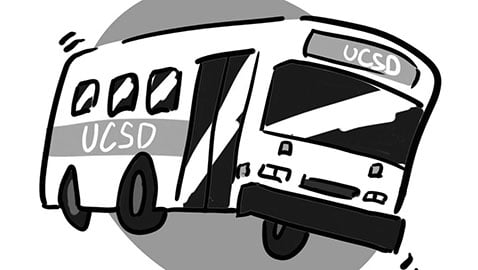 What is D’Lush, and why is it coming to Price Center? With the exception of vague (and blurry) memories of seeing the company’s “lounge” at the Sun God Festival, no one knows what D’Lush is, and no one seems to care. The introduction of Starbucks will inevitably outshine the self-described “deluxe beverage joint.” We should be worrying about more pressing culinary concerns, such as the fact that there’s no word on getting rid of the ever-failing Bombay Coast.

More readership and reader feedback for the Guardian.

We at the Guardian have gone through a massive website redesign and have spent a tremendous amount of time improving our content, and we only plan to keep moving forward. We care about our readers and want to liberate the student voice, cheerful or scathing as it may be. We always encourage you to write us a letter to the editor and put your opinion out there.

The bike paths we were promised.

Every time a cyclist barrels down Library Walk, weaving in between (or into) students traveling on foot, we wonder what ever happened to A.S. President Andy Buselt’s campaign promise to bring bike paths to campus. It’s still not clear what progress has been made behind the scenes, but work should start soon so our campus pedestrians and cyclists can travel safely. 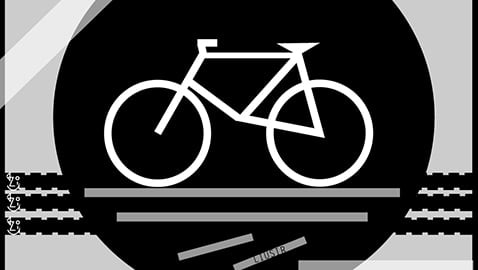 Support for students affected by the UC-wide smoking ban.

Tobacco use and sale are now prohibited on all 10 University of California campuses, though resources for addicts and regular smokers are limited at best. UC Irvine has announced it will permit e-cigarette usage, and we think that trend should expand to the other UC campuses to help smokers transition while complying with the rule. Campuses should also do more to help students quit and be lenient with fines in the early months of the ban. 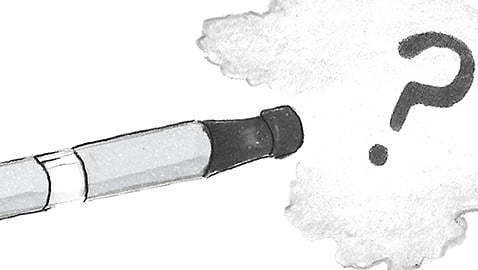 Someone to save our SHIP.

After a third-party management firm under-budgeted the cost of the UC-wide Student Health Insurance Plan, it was left $49 million in debt — UCSD alone owes over $13 million — with seemingly no one but students to pay it back. In 2014, we don’t want to pay out of our own pockets for the administration’s costly mistakes, and we hope that cuts to our coverage are minimal or nonexistent.

Some hope (and better food) for Revelle students.

Although campus dining is generally less than stellar, Revelle residents this year really got drew the shortest straw. Plaza Cafe never something to write home about, but the dreadful food truck and its ridiculous buffalo chicken rice bowls sent students fleeing to an already-packed Pines. We hope that the forthcoming, renovated “64 Degrees” will be worth the wait.

Clear communication between students and the Sun God Task Force.

Abolishing Sun God guest tickets shocked and angered a lot of people, but the damage has been done. In the next few months, we hope the newly created Task Force can increase its transparency and get students on board with its changes. The last thing we want to see is UCSD’s treasured day of debauchery going down the toilet. Students, too, can help keep Sun God around by making better choices and learning how to handle their liquor.