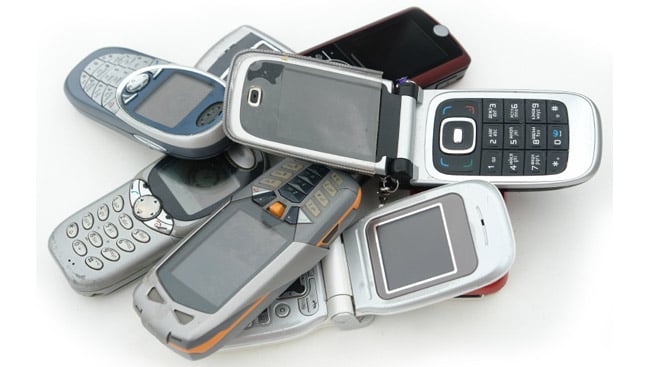 I’m only about seven years late to the party, but I finally joined the digital age by ditching my beat-up “dumbphone” in favor of an iPhone 5C.

For those of you who can afford the extra monthly data expenses but are still stubbornly clinging onto your sliders, clamshells or — God forbid — PalmPilots, let this serve as the umpteenth reminder that it’s about sweet time that you make the smartphone conversion.

These technological Swiss army knives have not only become a necessary convenience but have also become a ubiquitous part of our culture, most particularly with the up-and-coming generation of young adults.

The 2013 Pew Research Center survey on smartphone ownership noted that smartphone adoption appears to be universal among those between the ages of 18 and 29, even permeating 77 percent of those in this age category with annual income levels below $30,000.

With usage this widespread, not owning one may project a negative image of you to the outside world. In the workplace, it can be regarded as a faux pas to be seen with outdated technology by your superiors, especially if you are new or are trying to climb the corporate ladder.

When a friend of mine started out at a big financial firm, he was taken aback when he noticed that all of his bosses and coworkers were wielding shiny, up-to-date gadgets while he was still using the formerly trendy Motorola Razr. Embarrassed, he would always step outside to make calls and would text with his phone shielded under his desk. Just as not having a Facebook may cause hiring managers to deem job candidates as peculiar, the absence of a modern mobile may prompt your office to label you as technologically backward.

There are also unfortunate consequences for dumbphone adherents in the social sector. Men may find that they can initially catch the attention of women at bars or social events, only to have them zip away the second a flip phone is whipped out. A March 2013 study from the mobile video company Vuclip found that 61 percent of men claim that their phone is the first characteristic people notice about them — surpassing watches, shoes and cars. The men in the study believed that others equated having old technology with being poor, cheap or possessing bad taste.

With my brick of a phone finally put to rest, gone are the days of hiding my phone from the tech-savvy sixth-graders I tutor. Gone also are the days of being excluded from the “stack your phones on the table during dinner” game, because when I would place my ancient Pantech on top of the pile of Samsung Galaxies, HTCs and iPhones, my friends would chuckle and assure me that I could keep mine because I “wouldn’t be using it, anyway.”

If you are still one of the stragglers out there with a dumbphone, consider prioritizing the switch. In the eyes of today’s society, you are practically Amish.